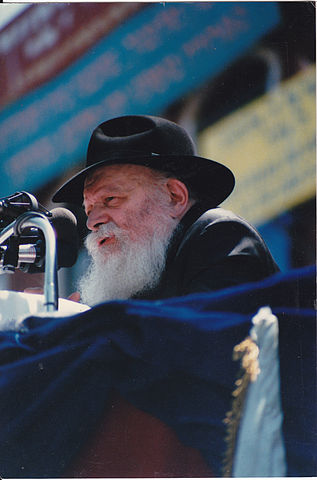 Thousands of people are arriving at the grave of a revered New York City rabbi to mark the 19th anniversary of his death.

Rabbi Menachem Schneerson led the Chabad Lubavitch movement based in Crown Heights for more than 40 years.

Schneerson was 92 when he died on June 12, 1994. According to the Jewish calendar, the anniversary of his death is being observed for the 24 hours that started at sundown Monday.

Lubavitch Jews and other admirers of Schneerson are expected to visit his gravesite in Cambria Heights, Queens from 10 a.m. until 4:30 p.m. Tuesday.

Schneerson was credited with reinvigorating a decimated community after the Holocaust and building a movement that promotes observant Judaism around the world. Brooklyn rabbi gets year in prison in NJ corruption case