In the aftermath of the Sunday afternoon incident in which a Brooklyn woman was seen grabbing her 5-year-old daughter and leaping off the roof of a 12-story building, the incident has been deemed a homicide in the case of the child, according to the NYPD. The tragedy played out when Oksana Patchin, a 39-year-old mother […] A grim tragedy played out Sunday afternoon when Oksana Patchin, a 39-year-old mother from Eastern Parkway, fatally jumped from the 12th floor of a Manhattan building with her five-year-old daughter Olivia, according to security camera footage and police reports. The death of the daughter is being ruled a homicide. Responding to a 911 call, police […] 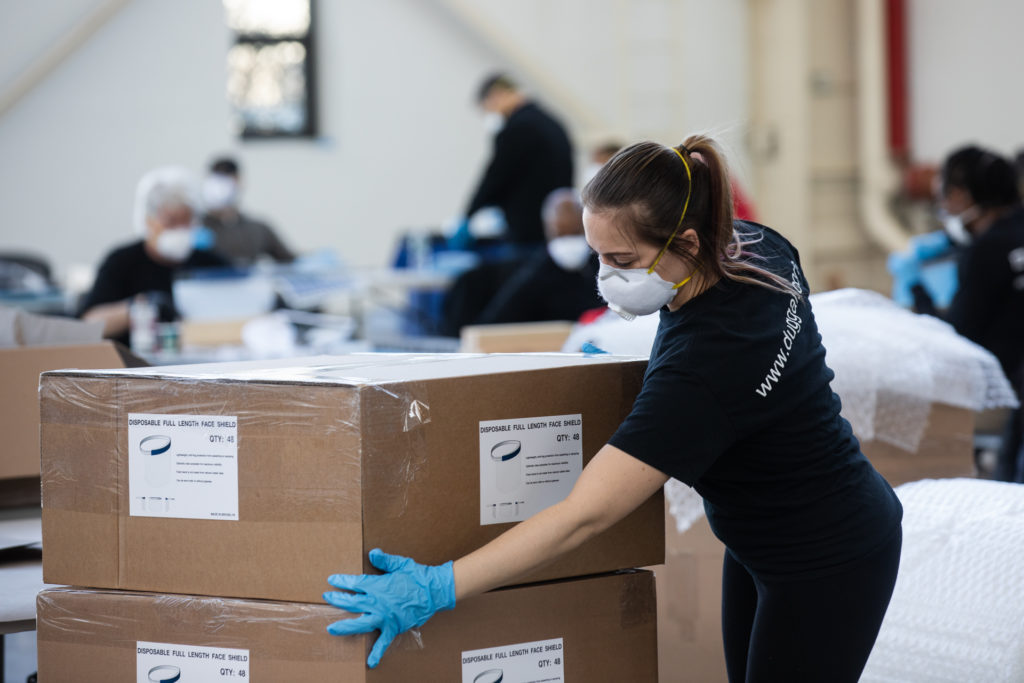