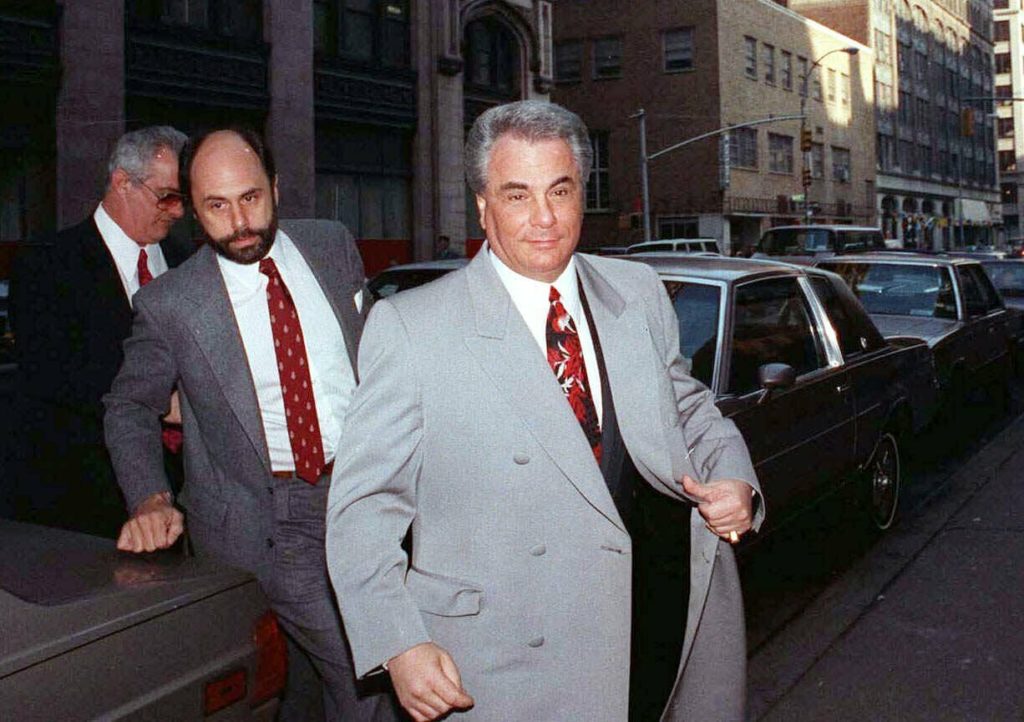 Those who were around the Downtown Brooklyn courthouses in 1992 will remember the large crowds of people, and the many TV cameras, gathered for one of the most sensational trials in modern Brooklyn history — the trial of Gambino Family mob boss John Gotti.

Unlike many mob figures, Gotti was a celebrity crime boss. His penchant for eye-catching apparel earned him the nickname “The Dapper Don;” his ability to beat criminal charges led to another: “The Teflon Don.” And he was prosecuted by John Gleeson, then an assistant U.S. attorney in Brooklyn federal court.

Gleeson, who later became a Brooklyn federal judge and is now a partner with Debevoise & Plimpton, has written a book about not one, but two Gotti trials, called “The Gotti Wars: Taking Down America’s Most Famous Mobster.” The book is scheduled to be out in hardcover on May 3 from Scribner.

Gleeson prosecuted Gotti in both federal racketeering prosecutions. As the junior lawyer in the first case — a bitter seven-month battle that ended in Gotti’s acquittal — Gleeson found himself in Gotti’s crosshairs, falsely accused of serious crimes by a defense witness Gotti intimidated into committing perjury.

Five years later, Gleeson was in charge of the second racketeering investigation and trial, described above. Armed with the FBI’s secret recordings of Gotti’s conversations with his underboss and consigliere in the apartment above Gotti’s Little Italy hangout, Gleeson indicted all three. He “flipped” underboss Sammy “the Bull” Gravano, killer of 19 men.

In the 1992 case, which was tried before Judge I. Leo Glasser, Gotti was charged with five murders, conspiracy to murder, loansharking, illegal gambling, obstruction of justice, bribery and tax evasion.

According to Scribner, “The Gotti Wars” is a book that “illuminates a time in our nation’s history when lawyers and mobsters dominated the news. But it’s also the story of a tenacious young man, in the glare of the media spotlight, who mastered the art of becoming a great attorney.”

After the 1992 trial, Gotti was nominated by President Bill Clinton to the U.S District Court for the Eastern District of New York, headquartered in Brooklyn, in July 1994. He was confirmed by the U.S. Senate in September 1994. Among the well-known cases he oversaw were the prosecution of Jordan Belfort, known as the “Wolf of Wall Street,” and an agreement to resolve a criminal probe of HSBC.

In March 2016, he resigned to join Debevoise & Plimpton. Then, in 2018, he was appointed to review the Trump-era Justice Department’s motion to dismiss criminal charges against former national security advisor Michael Flynn, and found that the government’s request should be denied.