Here are the most reprinted cartoons of the week ending June 26th, 2021 from www.cagle.com.

Jeff Koterba‘s cartoon was most popular with editors last week! 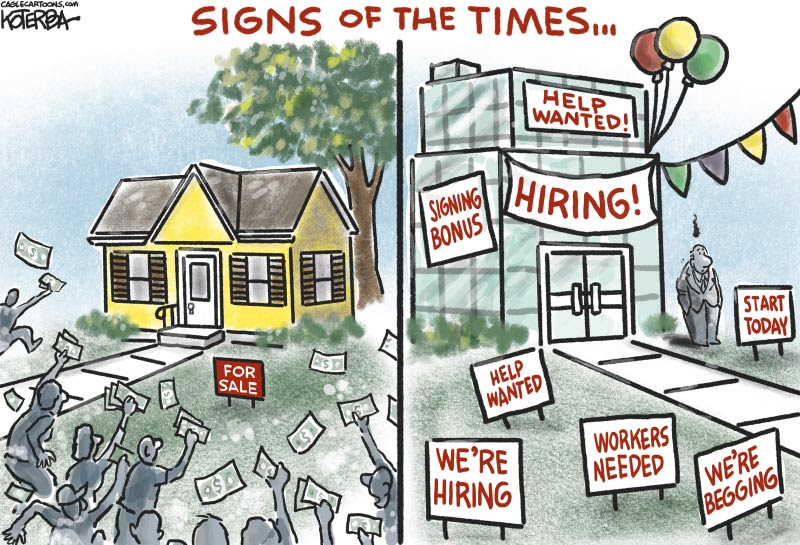 Dave Whamond takes second place with his first of two cartoons in the Top Ten. Jeff Koterba wins third place with his second of an incredible THREE cartoons in the Top Ten. 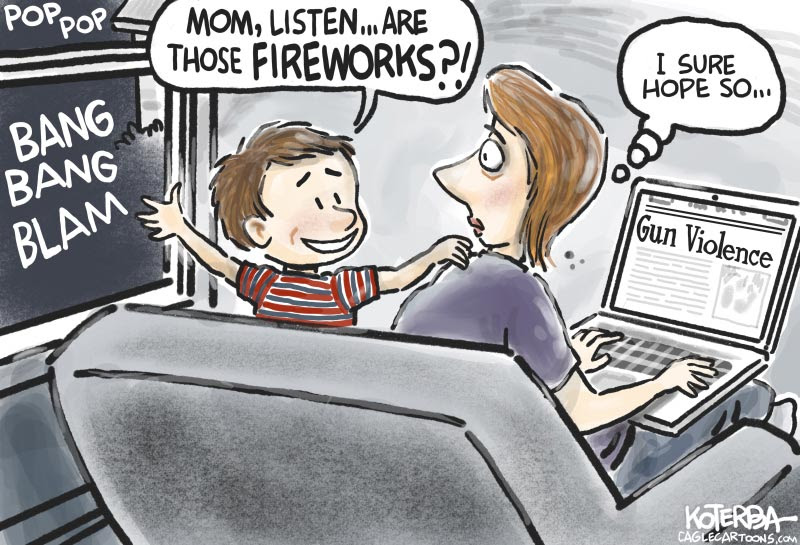 Dick Wright claims fourth place with his first of two cartoons on the most reprinted list. 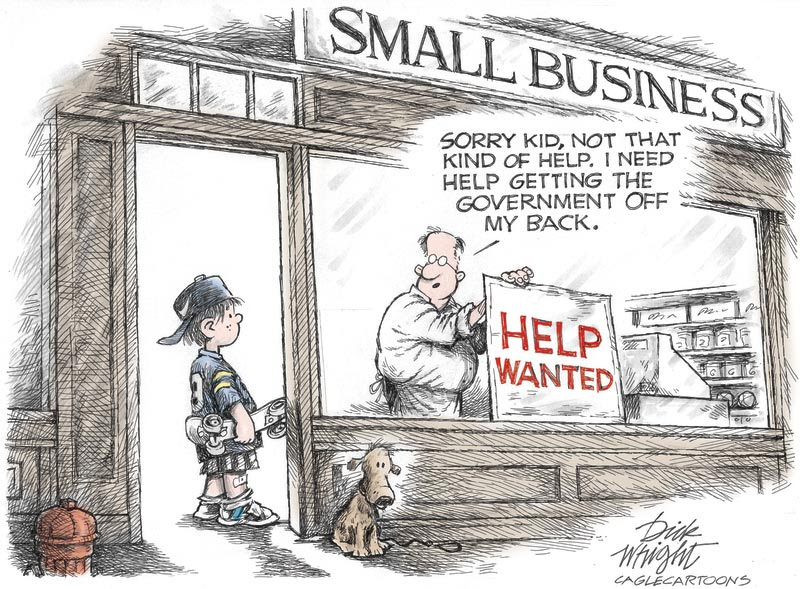 Jeff Koterba takes the five spot with his THIRD cartoon in the Top Ten this week. Dick Wright takes sixth place with his second cartoon on the list. 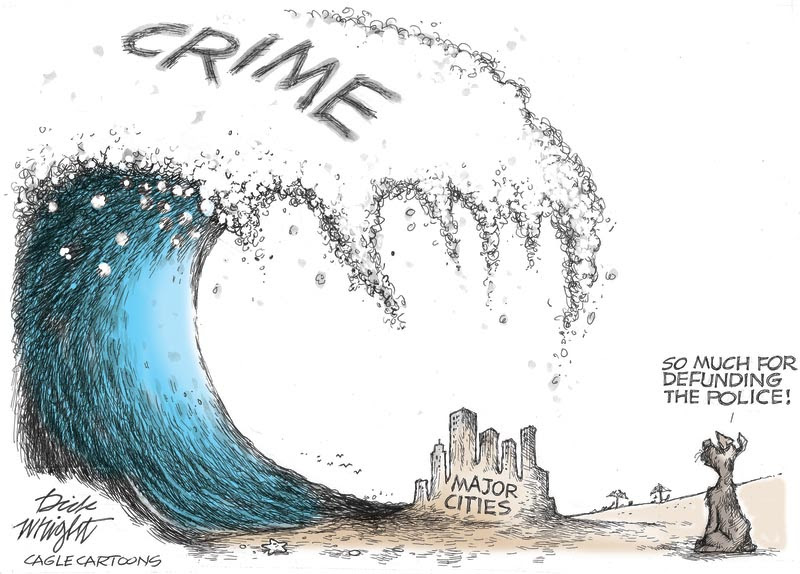 Steve Sack nabs seventh place with his first of two cartoons on the list. 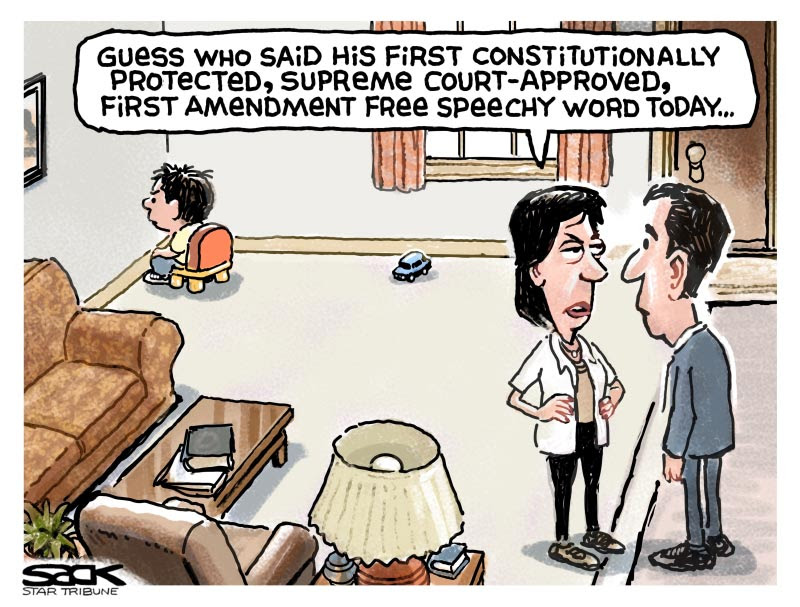 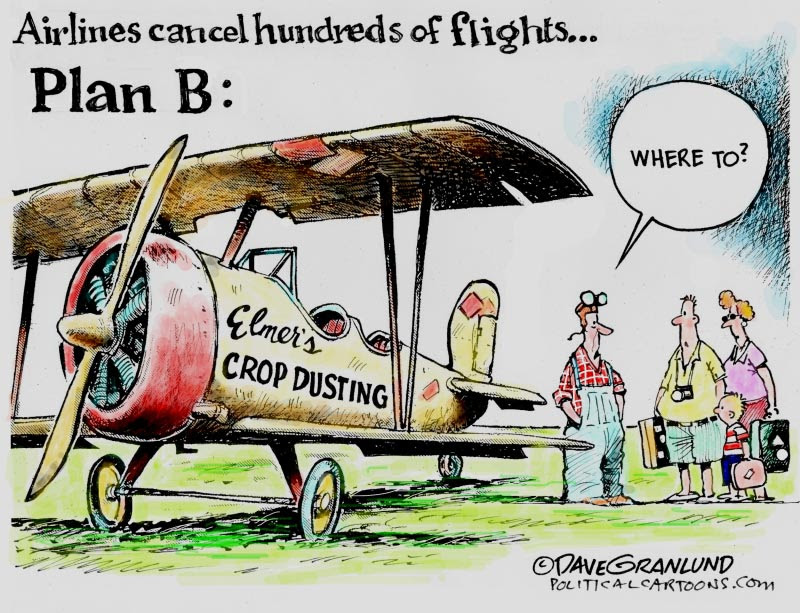 Steve Sack takes ninth place with his second cartoon in the Top Ten. Dave Whamond places his second cartoon on the list at number ten.