Cyclones will stay in Brooklyn as High-A team 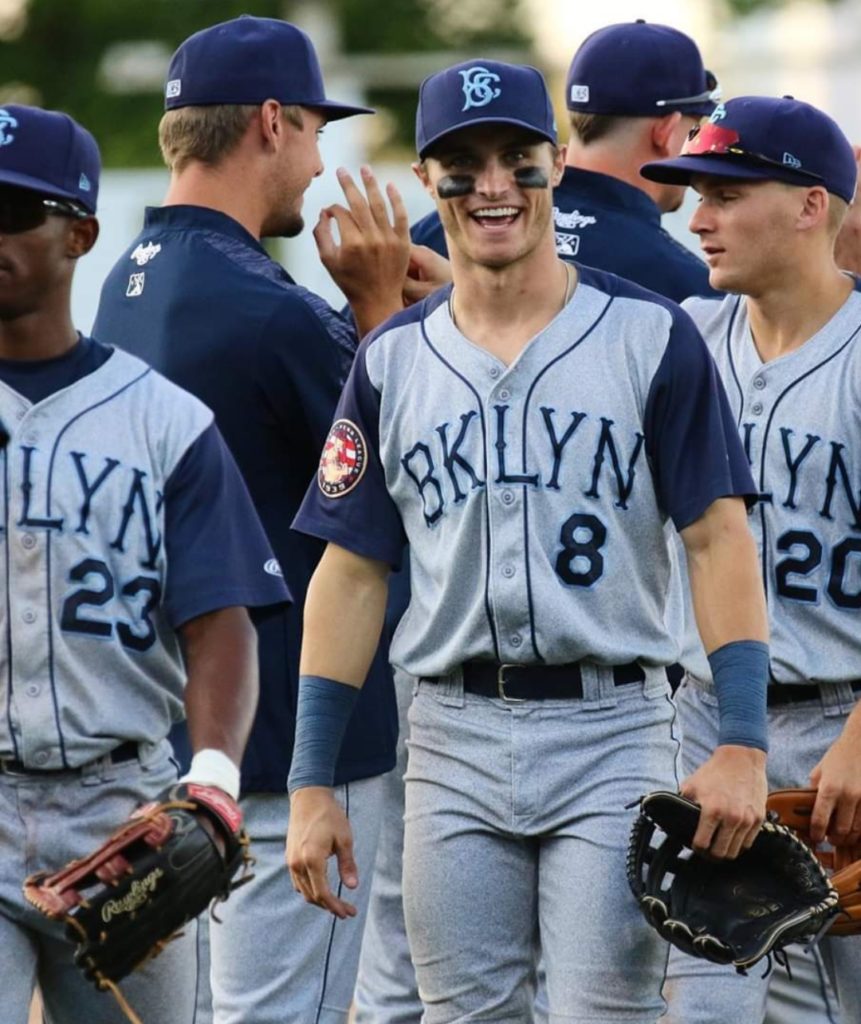 With the reclassification of the Cyclones as a High Single-A team, players like Jake Mangum (#8) and Antoine Duplantis (#20) from the 2019 New York Penn League championship team could return to Brooklyn next season. Photo by Brooklyn Cyclones
Share this:

The Brooklyn Cyclones are here to stay.

When Major League Baseball announced minor league contraction and the elimination of the Short Season New York Penn League earlier this year, the future of the New York Mets’ affiliate at Coney Island’s MCU Park was in doubt. During the last few months, there were rumours of a summer college wooden bat league, a transfer of the Mets’ Double-A team from Binghamton, and the arrival of an unaffiliated independent league team such as the Long Island Ducks.

All that speculation came to a halt Tuesday when new Mets owner Steve Cohen unveiled his reorganization plan for two of his minor league teams. The Cyclones will be the Mets’ new High Single-A team, which was formerly located in Port St. Lucie, FL, and the St. Lucie Mets will become the new Low Single-A team, which was formerly
based in Columbia, S.C.

Cohen will also seek free agents to bolster the Mets based on sensible spending and will look to improve the farm system to provide some homegrown talent for Flushing.

“We knew that we were good [still with the Mets] but we just didn’t know where,” said Billy Harner, Cyclones communications director.

Harner said the Cyclones will be more intriguing to watch, with prospects playing a full season and being just three minor-league levels away from making the big club.

“In fact, we could actually have most of the 2019 Championship Cyclone team returning to Brooklyn to start the 2021 High-A season,” he said.