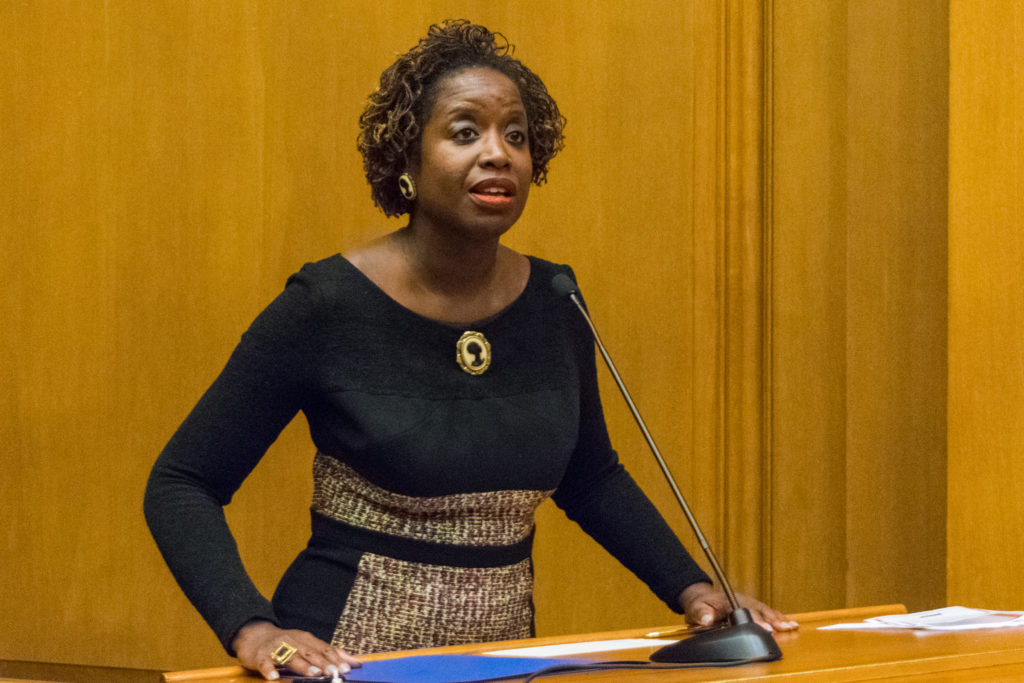 Gov. Andrew Cuomo announced this week that he has appointed four new judges to the Appellate Division, First Judicial Department to fill the court’s vacancies.

“New York State’s courts have enormous impact on the laws that shape citizens’ day-to-day lives, and their judges should display strong commitments to justice and fairness,” Cuomo said. “I am proud to appoint four individuals whose exemplary service qualifies them to serve in the Appellate Division of New York’s Supreme Court and wish them well in their work for New Yorkers in Manhattan and the Bronx.”

The First Judicial Department courthouse is located within Manhattan. It covers that borough as well as the Bronx and has been presided over by Justice Rolando Acosta since 2017. The Appellate Division hears appeals that come out of the Manhattan and Bronx County Supreme Courts.

After serving as the principal court attorney for Hon. Eilleen Bransten, she was elected to the Civil Court in 2001, appointed to the Supreme Court in 2009 and elected to that same court in 2012. Since 2014, Justice Scarpulla has sat in the New York County Commercial Division.

Justice Shulman became a court attorney for Hon. Eugene Nardelli in 1981, left and went to work for the NYS Division of Housing and Community Renewal. In 1987 he joined the firm Shaw & Binder, where he became a partner in 1993. In 1995, Justice Shulman was appointed to the Civil Court and in 2000 he became the supervising judge of the Manhattan Civil Court. In 2006, he was elected to the Supreme Court and he joined the Appellate Term, First Department, in 2009.

Justice Mendez graduated from the Universidad Central Del Este School of law in the Dominican Republic and worked at the Legal Aid Society’s Criminal Defense Division in the Bronx from 1990 until 1993. After working for Kwasink & Mendez until 1998, he became a solo practitioner until 2003. Elected to the Civil Court in Manhattan in 2004, he served that court until he presided in the Bronx Criminal Court from 2008 until 2010. He was named acting Supreme Court justice in 2010 and was elected to that position in 2012. Since that time, he has served as the coordinating judge of the NYC Asbestos Litigation.