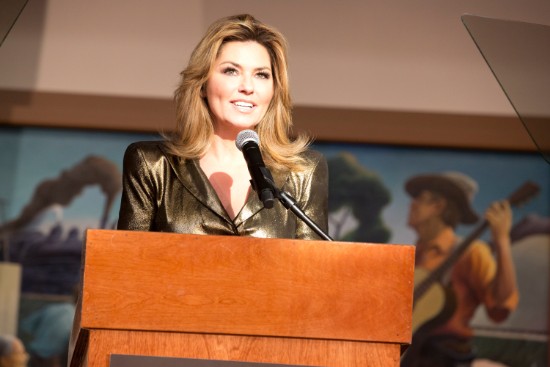 THE FIRST RADIO COMMERCIAL WAS BROADCAST ON THIS DAY IN 1922. Broadcasters realized radio could earn profits from the sale of advertising time. WEAF in New York ran a commercial “spot,” which was sponsored by the Queensboro Realty Corporation of Jackson Heights to promote Hawthorne Court, a group of apartment buildings in Queens. The commercial rate was $100 for 10 minutes.

JOHANN WOLFGANG VON GOETHE WAS BORN ON THIS DAY IN 1749. The German author, poet, dramatist and philosopher is best known for his novels “The Sufferings of Young Werther” and “Wilheim Meister,” and the play “Faust.” Goethe died in Germany in 1832.

THE MARCH ON WASHINGTON HAPPENED ON THIS DAY IN 1963. The massive protest march gathered in front of the Lincoln Memorial in Washington, D.C. The event aimed to draw attention to continuing challenges and inequalities faced by African Americans a century after emancipation. It was there that Martin Luther King Jr. delivered his now-iconic “I Have A Dream” speech.

JACK KIRBY WAS BORN ON THIS DAY IN 1917. Considered one of the most important, prolific and influential comic book artists/writers of the Golden Age and Silver Age, Kirby created or co-created such famous characters as Captain America, Incredible Hulk, Thor, Iron Man, Fantastic Four, X-Men, New Gods and Kamandi. He died in 1994 in California.

SHERIDAN LE FANU WAS BORN ON THIS DAY IN 1814. The popular author of the supernatural and macabre was born in Dublin, Ireland. He is best known for his gothic novel “Uncle Silas” and his novella “Carmilla,” about a female vampire. Le Fanu, who was also a journal editor, died in Dublin in 1873.