De Blasio: Sorry but no marijuana in NYC bodegas One of the hosts asked whether he would ever be able to go to a bodega “and get me some herb.”

De Blasio said he doesn’t think it will happen “any time soon.” He added, “I’m sorry to let you down.” 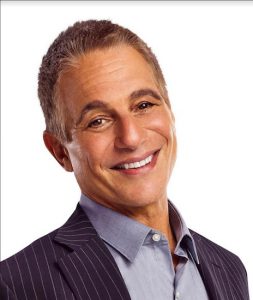 Who’s the Boss of Brooklyn? Tony Danza, of course