Brooklyn Today for May 29 Good morning. Today is the 149th day of the year. The Brooklyn Daily Eagle for this day in 1902 covered plans for a pneumatic mail tube between the General Post Office and stores on Fulton Street in Downtown Brooklyn. In Manhattan, a similar tube was planned between the Manhattan Post Office on Eighth Avenue and 32nd Street and Grand Central Station. Pneumatic tubes transport letters at high speeds from one location to another by means of compressed air or vacuums. In Paris, a citywide network of pneumatic tubes existed until the mid-1980s, when the rise of fax machines and computers made it obsolete. 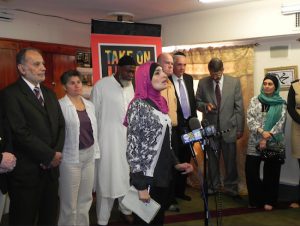