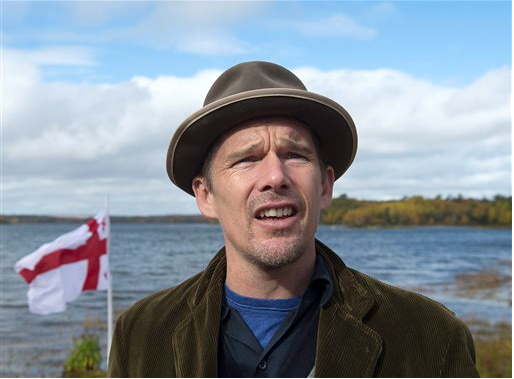 Greetings, Brooklyn. Today is the 310th day of the year.

ON THIS DAY IN 1952, the Brooklyn Daily Eagle published an article titled “Freak Collision on Canarsie BMT Leaves 46 Hurt.”

The article focused on a train accident in Greenpoint.

“…somebody had apparently forgotten to apply the handbrakes when the air brakes were found to be out of order — and as a result, when the three-car rear section was uncoupled, there was nothing to keep it from rolling downhill,” the Eagle reported. “Twenty of the 46 injured were rushed in two ambulances to Greenpoint Hospital… The others got treatment at the subway station.”

“GOOD MORNING America” premiered on this day in 1975. The ABC morning program, set in a living room, is a mixture of news reports, features and interviews with news makers and people of interest. It was the first program to compete with NBC’s “The Today Show.” Hosts have included Charles Gibson, Kevin Newman and Diane Sawyer, among others.