He ran for Congress, vying to represent New York’s 11th Congressional District, in 2006, but lost in the primary to Yvette Clarke.

Yassky also served as head of the city’s Taxi and Limousine Commission from 2010-2013.

The primary date is Tuesday, Aug. 23. NY primaries to proceed, but court orders new maps by 2024 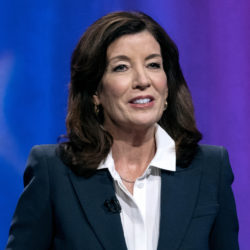