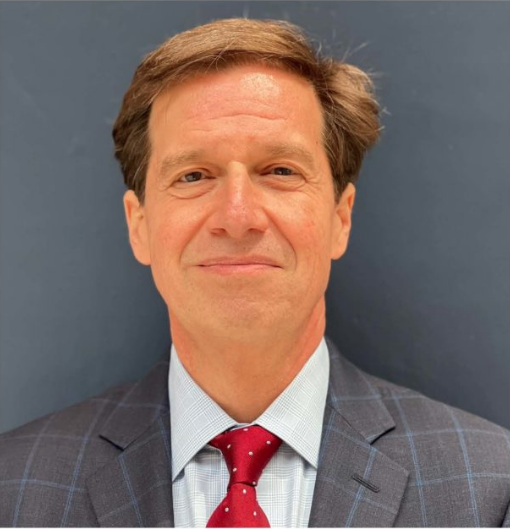 The Board of Judges of the U.S. District Court for the Eastern District of New York appointed Lee G. Dunst, previously of Gibson, Dunn & Crutcher, to serve as a magistrate judge for a term of eight years. He will serve at the bench at the Alfonse M. D’Amato U.S. Courthouse at 100 Federal Plaza, Central Islip.

At Gibson, Dunn & Crutcher, LLP in the city, Dunst’s practice focused on white collar criminal and civil investigations, along with complex civil litigation. During his 20 years at Gibson Dunn, Dunst had represented Fortune 500 companies, accounting firms, corporate executives and special board committees in connection to civil litigation and government investigations. From 1995-2000, Dunst was the U.S. Attorney in the Eastern District of New York and was involved in significant criminal investigations and prosecutions.

Dunst received the Director’s Award for Superior Performance from the Department of Justice, also serving as the Deputy Chief of Narcotics in Brooklyn. Prior to the U.S. Attorney’s office, From 1993 to 1995, Dunst had worked at Cleary, Gottlieb, Steen & Hamilton, LLP.

After law school, Dunst was an Adviser to the American Law Institute’s Principles of the Law of Compliance Enforcement & Risk Management project and as a member of the Federal Bar Council American Inn of Court. Judge Dunst previously served on the boards of the Mount Sinai Adolescent Health Center and Democracy Prep Charter School.

The National Law Journal referred to Dunst as one of the “Masters of the Courtroom: Our Winning 2020 Litigators” for his successful jury verdict on behalf of a Fortune 250 company. The Am Law Litigation Daily named Dunst as “Litigator of the Week,” for the same successful verdict.

Chief Judge Margo K. Brodie said that Dunst is “an engaged member of the legal community, and we believe his extensive criminal and civil litigation experience will serve him well as a Magistrate Judge.”