From Heart of Flatbush To Coney Island: Revival On the Famous F Train 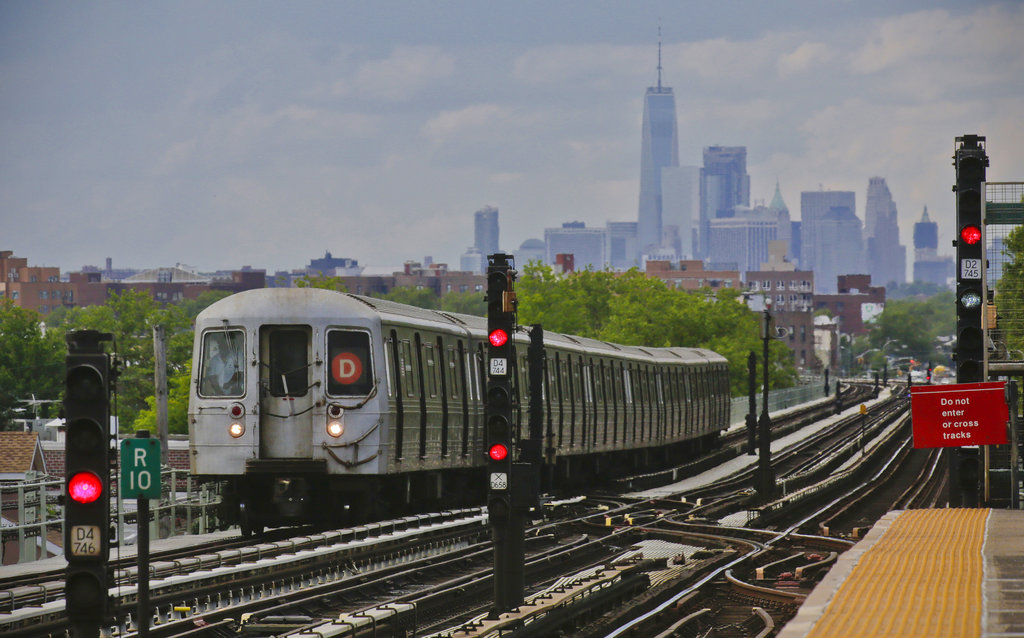 Last year, the Metropolitan Transportation Authority awarded a contract to the firm of Siemens and Thales for the installation of Communication Based Train Control (CBTC) on the New York City Transit IND Culver F subway line. Completion of this project could offer more benefits to commuters from South Brooklyn to Queens. This $253 million signal modernization project is going to replace an antiquated 70-year-old signal system on the F subway line between Church Ave. and Coney Island.  The scope of work also includes replacing the Kings Highway Interlocking along with signal facilities at Ditmas Ave, Bay Parkway, and Avenue X with new solid-state interlocking equipment, construction of a new relay room to house the new signaling equipment, reconfiguring and replacing the Avenue X and Ditmas Ave. interlockings, and adding two new interlockings south of Church Ave. Work for all of the above is promised to be completed sometime in 2022.

Few remember that between 1968 and 1976, New York City Transit routinely used the middle track rush hours south of the Church Avenue Station for Manhattan-bound F subway line trains between Kings Highway to Jay Street Borough Hall (today it is known as Jay Street-Metro Tech) for Manhattan-bound express service. During the p.m. peak, it was used in reverse for Brooklyn bound express service. The Queens Brooklyn Crosstown G line provided local service between Church Avenue and Jay Street Borough Hall during rush hours. On Monday, September 16, 2019, NYC Transit reintroduced on a very limited basis two a.m. and two p.m. express F trains using this long-forgotten middle track. Riders boarding stations between the Church Avenue and Jay Street-MetroTech stations could save several minutes during their rush-hour commutes. Upon completion of CBTC, NYC Transit could decide to extend rush hour express service by operating more trains to stations south of Church Avenue using the middle track.  Why not also do the same mid-day off-peak as well? Manhattan-bound express service could run until 1 p.m.  Brooklyn-bound express service could start at 2 p.m. This could save thousands of commuters even more time. More people work staggered hours rather than the old traditional 9 a.m. to 5 p.m. Assignment of additional subway cars to the F line fleet requiring a minimum of additional operating costs might make for a great MTA investment for improvement of service. There is always equipment used primarily for rush hour peak service that is available to provide additional off-peak service. Why not take advantage of this underutilized asset upon completion of CBTC on this subway line?