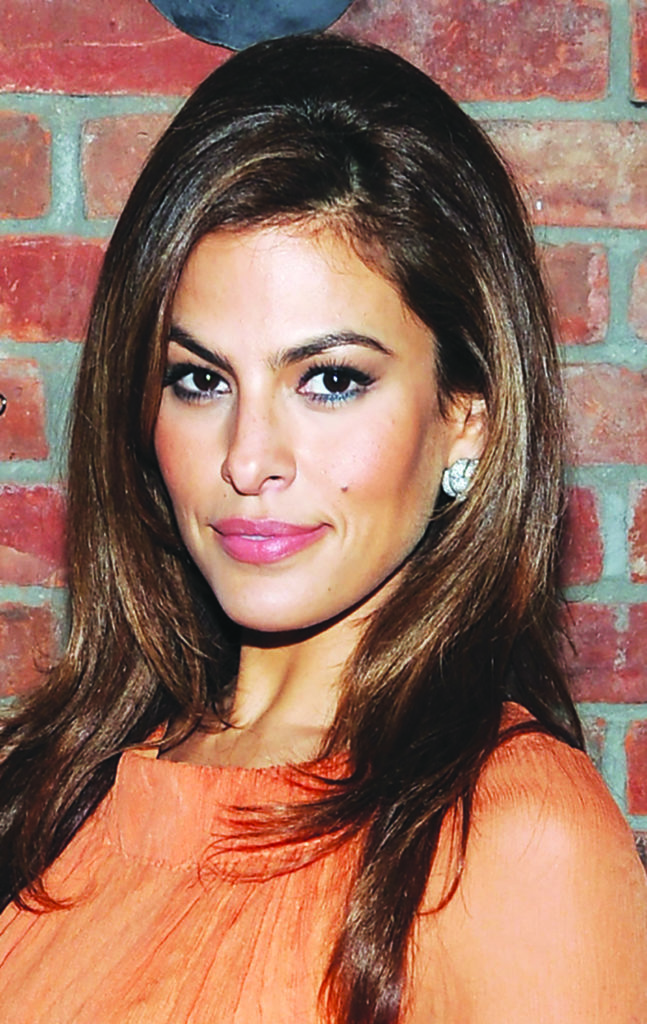 TURNING POINT: The Boston Massacre took place 250 years ago today.  A skirmish between British troops and a crowd in Boston, Mass., was widely publicized and contributed to the unpopularity of the British regime in the colonies before the American Revolution. Five men were killed and six more were injured by British troops commanded by Capt. Thomas Preston. The troops were defended by young lawyer John Adams, who later became a leader of the revolution and the second president of the U.S.

CONTINENTAL DIVIDE: Winston Churchill, speaking at Westminster College, Fulton, Mo., on March 5, 1946, established the cold war boundary with these words: “From Stettin in the Baltic to Trieste in the Adriatic, an iron curtain has descended across the continent.” Though Churchill was not the first to use the phrase “iron curtain,” his speech gave it a new currency and its usage persisted.

“Oh, I offended you with my opinion? You should hear the ones I keep to myself.”

— country singer Patsy Cline, who died on this day in 1963