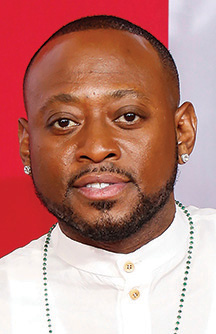 GOLD STANDARD: The first International Special Olympics Competition was held in Chicago on this day in 1968. Special Olympics is an international year-round program of sports training and competition for people with intellectual disabilities. More than 3.5 million athletes in more than 170 countries train and compete in 32 Olympic-style summer and winter sports. The event was founded by Eunice Kennedy Shriver.

LANDMARK LANDING: Man first landed on the moon on this day in 1969. U.S. astronauts Neil Armstrong and Buzz Aldrin landed lunar module Eagle at 4:17 p.m. EDT and remained on the lunar surface 21 hours and 36 minutes. The landing was made from the Apollo 11’s orbiting command-and-service module, whose pilot, Michael Collins, remained aboard. Armstrong was the first to set foot on the moon.

“There is nothing impossible to him who will try.”