Emily Gallagher is no stranger to being a squeaky wheel.

The 35-year-old Greenpoint activist has tackled hyper-local issues like bike safety and the 94th Precinct’s response to sexual violence. She ran for district leader in 2016, losing by 344 votes.

Earlier this year Gallagher, a member of Brooklyn Community Board 1, suggested that the board use special City Council funds for a service that tracks constituent issues. The board revealed it bought an SUV instead.

“I try to choose battles that are activist battles,” she said.

Now, she’s taking on a longshot primary campaign to unseat Democratic Assemblymember Joe Lentol, a third-generation lawmaker who has represented Greenpoint and nearby areas for the last 47 years.

His father and grandfather also served in the Assembly — all told, a Lentol has represented northern Brooklyn in the state Legislature for most of the last century. Gallagher is only the second person to challenge Lentol in a primary — and the first since 2010.

Lentol handily won that primary with 81 percent of the vote.

Gallagher joins a wave of local upstarts testing the strength of entrenched incumbents in changing city neighborhoods, most famously Rep. Alexandria Ocasio Cortez, who shocked the political world by beating former Rep. Joe Crowley in Queens and The Bronx.

Gallagher’s running on a progressive platform of environmental sustainability, housing justice, and transit improvement — all local issues, she says, that can only get real results at the state level.

“I think that the state is much more broken than the city,” she told THE CITY over lunch at Archestratus, a bookstore and cafe on Huron Street. “A lot of people that I talk to when they have complaints, don’t even know that the issue is a state issue: all the housing stuff, the MTA, water quality standards.” 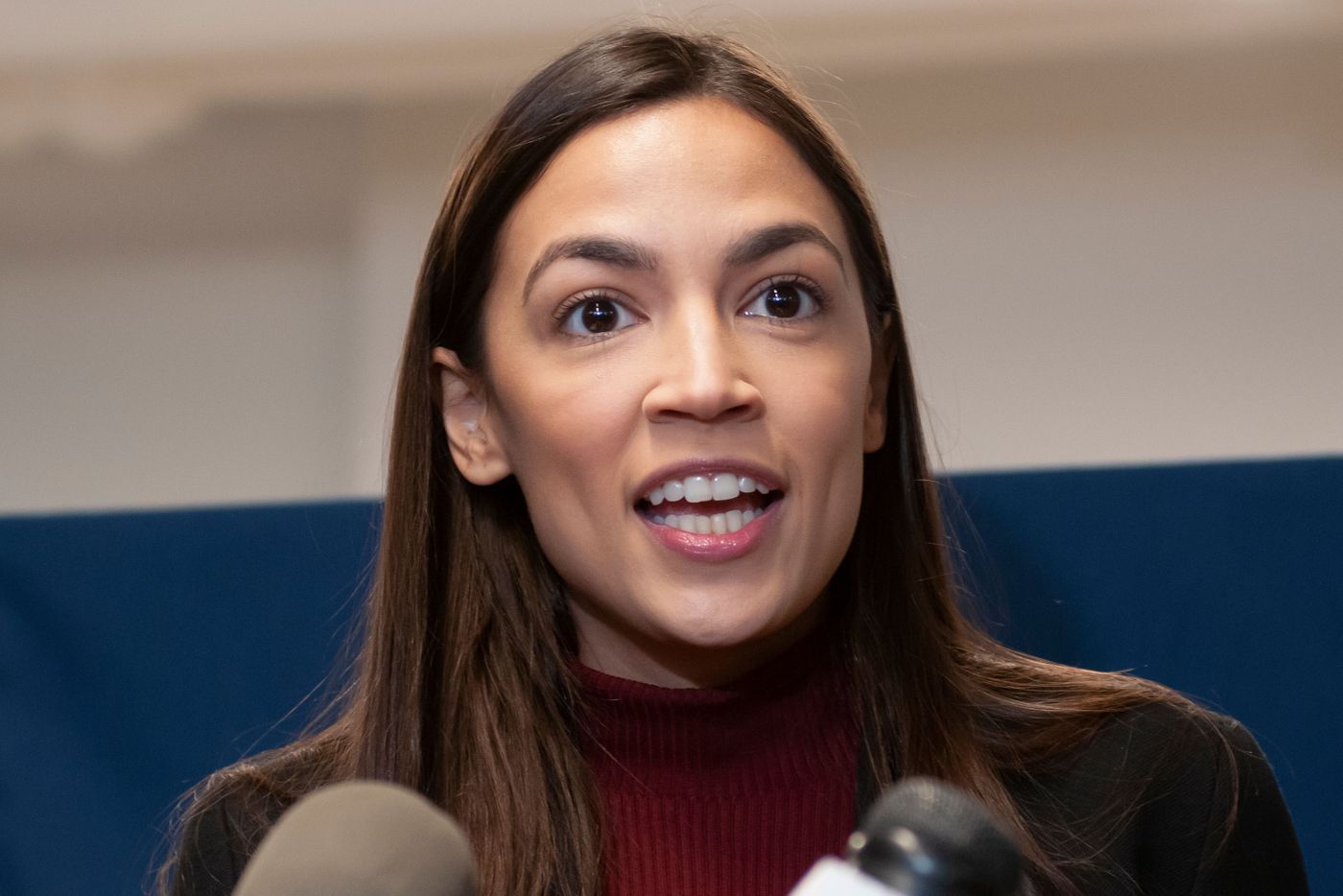 In September, she sought the backing of the Democratic Socialists of America, as did Nadja Oertelt, who has not filed her candidacy papers with the state Board of Elections.

The Brooklyn Eagle reported that the organization declined to endorse either in the primary for 50th Assembly District, which encompasses parts of Williamsburg and the Navy Yard area, as well as all of Greenpoint.

Gallagher, who grew up in Rochester, N.Y., moved to Greenpoint shortly after graduating from Ithaca College in 2006. She has lived in the neighborhood ever since.

She works at an education nonprofit, and is a Master’s candidate in Public Administration at Baruch College. Her research involves sewage overflow and Superfund sites — pressing environmental issues in historically industry-heavy Greenpoint and Williamsburg.

When Gallagher launched her campaign in September, she pitched herself as someone with middle-class roots who entered the workforce during the last financial crisis. She revealed she’s lost loved ones to the opioid crisis and is a sexual assault survivor.

“These experiences don’t make me unique,” she told the standing-room only crowd at Pete’s Candy Store, a bar and performance space in Williamsburg. “But they’re too rarely reflected or shared by our representatives in Albany.” 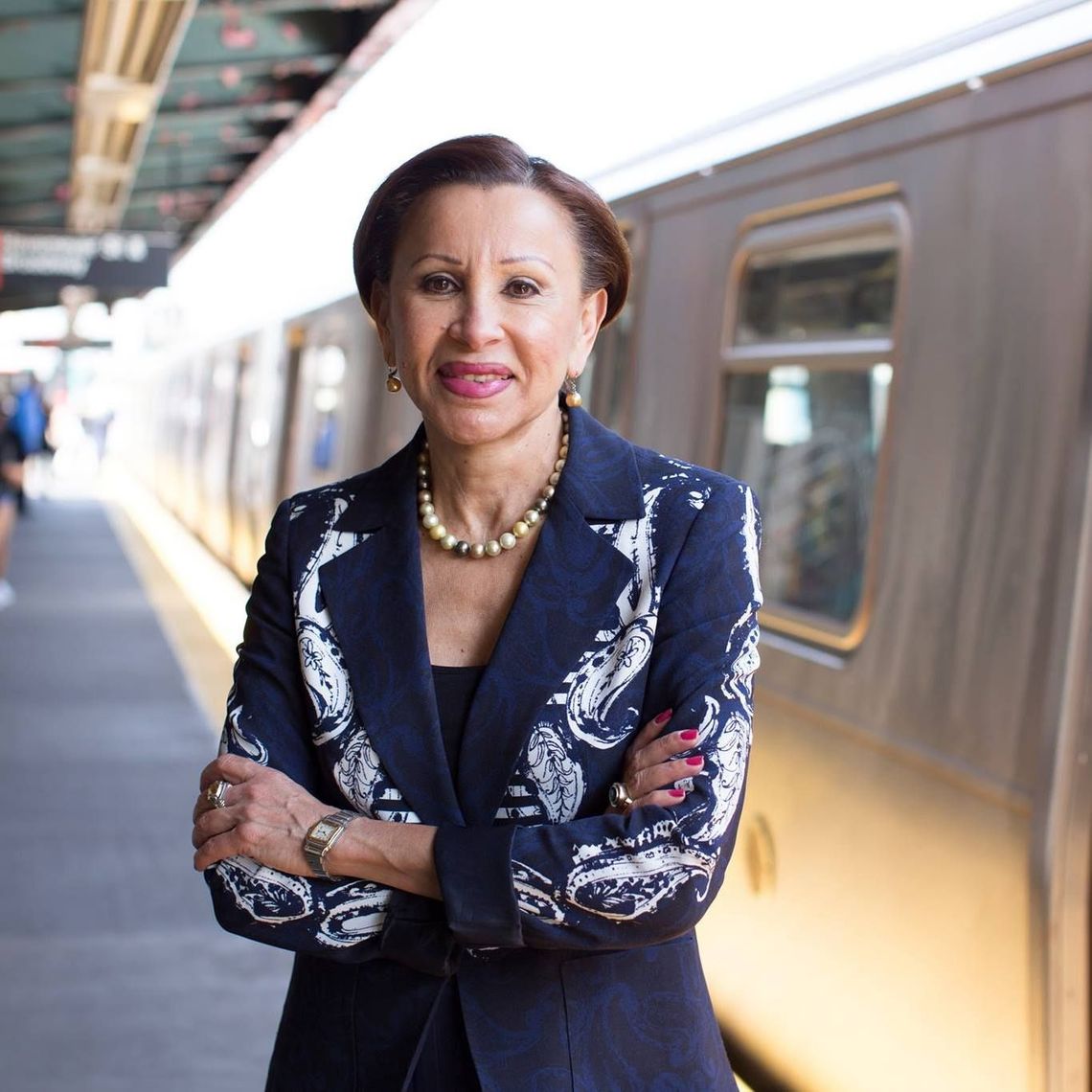 Gallagher was already known in activist circles for advocating tenant rights and environmental justice when she ran in 2016 for district leader, a Democratic Party post — earning endorsements from Rep. Nydia Velásquez and City Councilmember Antonio Reynoso.

That same year, she co-created the Greenpoint Task Force, in response to an uptick in sexual assaults and rapes in the neighborhood. She and a coalition of activists worked with the 94th Precinct and elected officials, including Lentol, leading community meetings to come up with possible solutions.

Some residents pushed for more cops on the streets. Activists, including Gallagher, called on the NYPD and the district attorney to expedite rape investigations. Sexual assault reports in the precinct have been in a steady decline since.

She also sought Lentol’s support for a campaign advocating a change in state law that would allow speed cameras on McGuinness Boulevard, after a string of crashes in 2012.

“His whole attitude was, ‘Well, why didn’t you come to me first?’” Gallagher says of her interaction with Lentol. “And I was like, ‘Well, why don’t you notice the things I’m noticing?’”

Aaron Siegel, Lentol’s campaign manager, called him one of the Legislature’s “most experienced and strongest progressive leaders” and pointed to his role in bail and rent regulation reform.

“Primary elections are part of a healthy democracy, and Joe is proud as always to present his record to the people of northern Brooklyn,” Siegel added.

Lentol, the longtime chair of the Assembly’s Committee on Codes, which oversees criminal justice legislation, acknowledged to POLITICO New York in September that he may have a tougher run than in past reelection bids.

“It’s hard to tell,” said Lentol, who turns 77 next month. “There have been a lot of changes in the district, so I expect it’ll be harder than it has in the past.… But if you do your job like I do, I’ve gotten around as well as anybody in their business to serve my constituents. It could be a problem with people who don’t know me, but that remains to be seen.”

Gallagher said her frustrations with the political establishment inspired her run for the Assembly.

If elected, Gallagher will support expanding fair fares, measures to end solitary confinement, and a $3 billion state infusion for NYCHA repairs, she told THE CITY. She backs increasing funding for the Department of Environment Conservation, which oversees the water quality improvement plan for Greenpoint’s Newtown Creek. 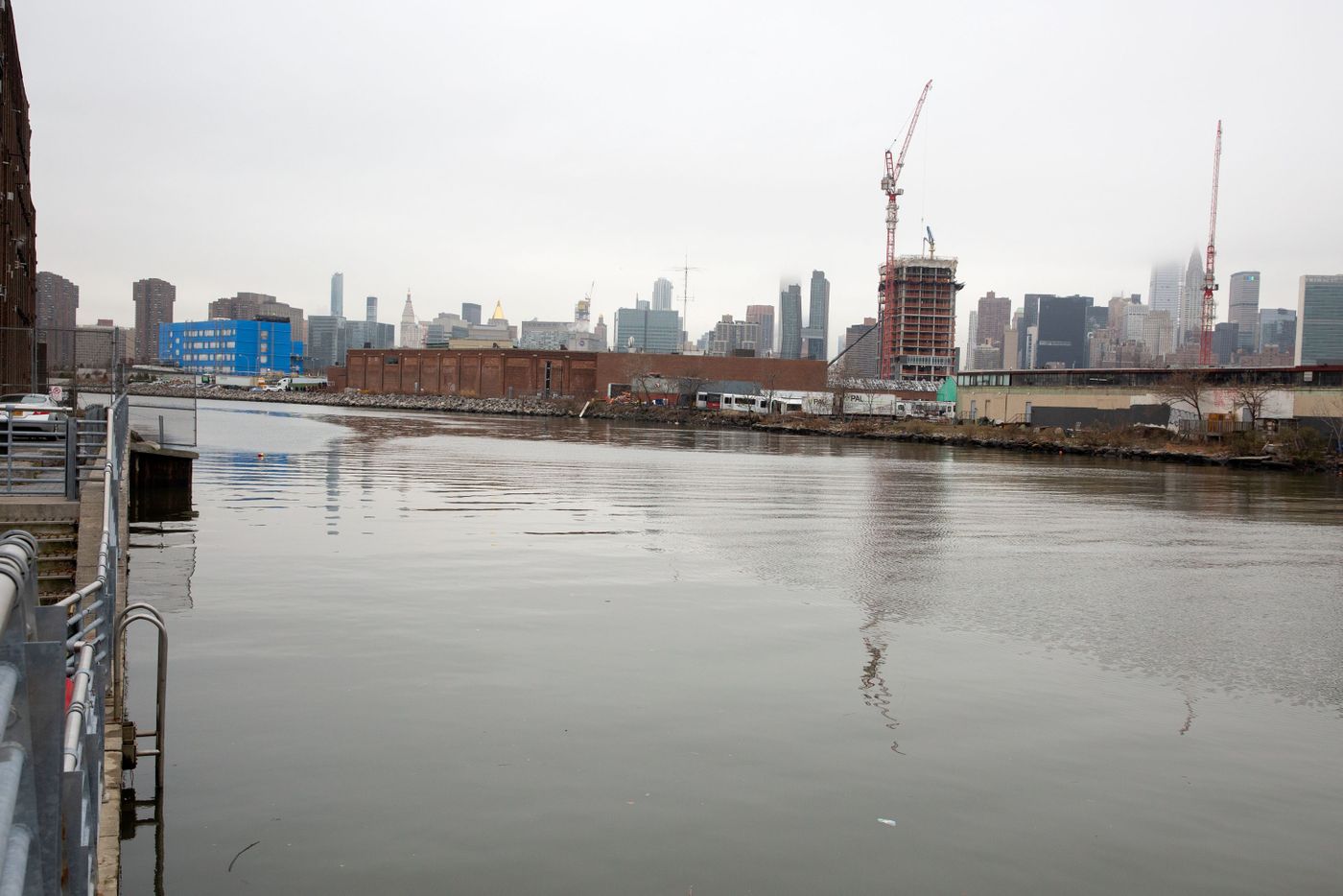 During a stroll among the warehouses along Greenpoint’s waterfront and along the Newtown Creek, Gallagher recalled a sparsely attended EPA hearing she had gone to the night before.

The EPA had called the hearing in connection with a city proposal to reduce the volume of sewage that pours into the environmentally challenged creek after rain storms, a plan she deems inadequate.

Gallagher blamed the lack of resident participation on minimal outreach by authorities.

“Professionals come with an attitude of ‘We’re the ones who are qualified to understand,’ when the reality is, it’s the residents who have just as much information,” she said. “They’re on the ground and they see what’s going on, and they work in the industries, so they’re experiencing the health impacts.

“So to really center that experience is something that’ll push participation.”