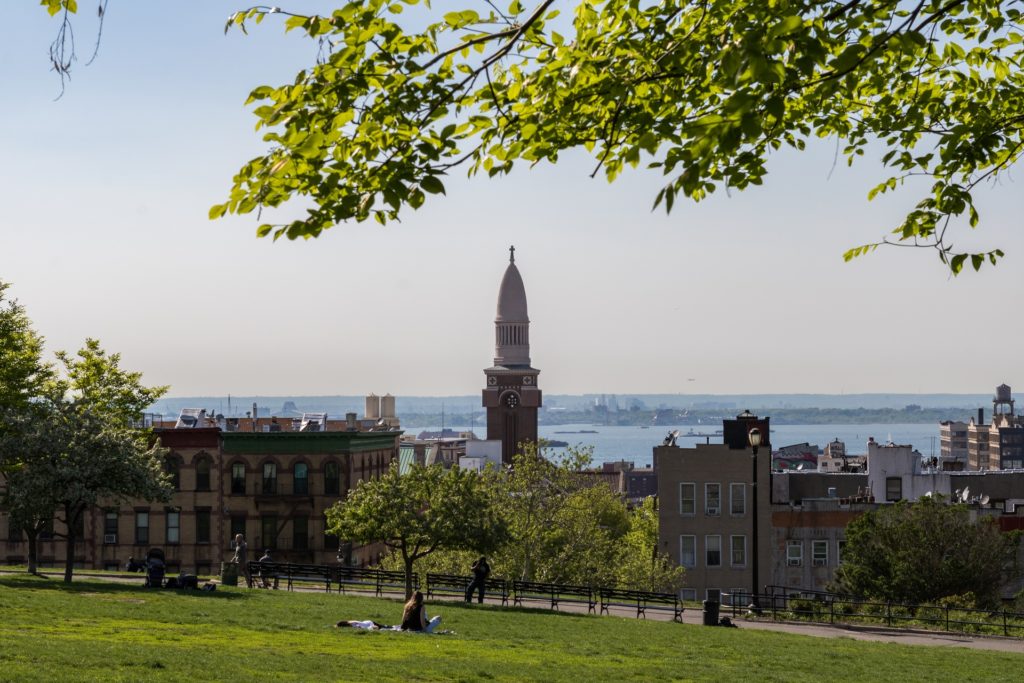 New York is one of the most dynamic cities in the world, an epicenter for different economies and rapid job growth. Over the past decade, we have seen Brooklyn get the credit it rightfully deserves as a major part of the city’s broader economy. The job creation we’ve achieved at places like Industry City make them global models for 21st century economic growth and workforce development.

But we cannot threaten this success by turning a blind eye to the communities welcoming this growth. While economic hubs such as the Brooklyn Navy Yard, the Greenpoint/Williamsburg Industrial Business Zone and Industry City continue to thrive across Brooklyn and create good jobs, there is a lack of corresponding housing development around these hubs. The result is that the communities in which these hubs call home are facing direct and immediate consequences: displacement and gentrification. This is how Brooklyn will lose its culture, history, and communities of color.

Take the Industry City rezoning in Sunset Park as a case in point. Last month at a public hearing on the rezoning, hundreds of Sunset Park residents voiced their concerns that rezoning Industry City will lead to further displacement and gentrification across their community.

Sunset Park residents have every right to be concerned. Other communities such as Greenpoint, Williamsburg, and Bushwick have hemorrhaged lower-income Latino residents in recent years. According to the NYU Furman Center, the Latino population in Brooklyn Community Board 7, encompassing Sunset Park, dropped from 47.9 percent to 39.9 percent between 2000 and 2017, or nearly 10,000 people.

In fact, the data shows that their community has been facing threats of displacement and gentrification for years. A lack of development of both affordable and market rate housing and a booming population have been causing issues of displacement and gentrification for over a decade now. While Industry City is bringing these threats to light, the trend will only become more significant unless action is taken to create more housing.

According to the New York City Department of City Planning, Sunset Park’s population is aggressively growing. While only 5,000 new residents moved to Sunset Park between 2000 and 2010, that number grew to 24,000 between 2010 and 2017. However, most of the housing units that exist were constructed before 1939 and are in poor condition. Further compounding the issue, only 1,000 new housing units have been created since 2014, and only a paltry 80 of those units are affordable through the city’s inclusionary housing program. The neighborhood simply does not have enough apartments to support the influx of new residents and recent immigrants.

This lack of housing development in the community surrounding one of Brooklyn’s most high-profile job hubs is shocking. We must use the tools at our disposal to fight the threat of displacement and gentrification in Sunset Park. In doing so, we need to be clear that we cannot encourage meaningful and equitable economic growth without making room for a growing population and protecting those who have called this community home for generations.

The de Blasio administration, local community boards and elected officials, including Councilmember Carlos Menchaca, who have the most influence over neighborhood land use decisions, must take swift action and quickly put into place the necessary zoning and policies needed to build new housing in order to prevent more gentrifying neighborhoods that do not reflect the diversity and richness of our communities. A push to achieve the goals of Housing NY 2.0 and building quality, affordable homes in these communities will ensure residents are not displaced and would help keep rents reasonable.

In Sunset Park, this needs to happen regardless of the Industry City rezoning. Industry City is going to continue to be a major job producer for years to come, and it is imperative that the creation of more housing throughout Sunset Park is a top priority for the community. The city must take a hard look at land use policies and incentivize the creation of more income aligned housing development, specifically mandatory inclusionary housing projects, that can start to deliver affordable apartments immediately, while longer planning efforts are also undertaken. But the neighborhood cannot afford to wait.

To be clear, this is not about jobs versus housing — Brooklyn needs and deserves both. But actions must be taken to give communities experiencing significant economic growth the tools to fight gentrification. We have seen Brooklyn rise to become an economic powerhouse. Now we must take the steps necessary to protect the very communities who made it that way.

Diana Reyna is a former Deputy Brooklyn Borough President and City Council member for the 34th District. She is the founder of Diana Reyna Strategic Consulting.

The four cornerstones of life’s success