How you can help victims of Hurricane Dorian 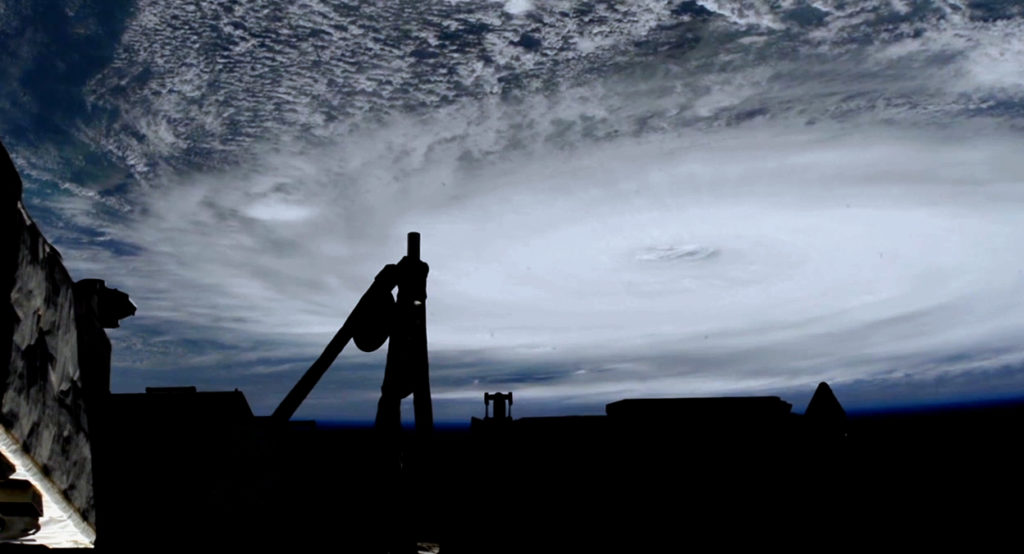 Cameras outside the International Space Station captured views at 11:27 a.m. Eastern time September 2 of Hurricane Dorian from 260 miles in altitude as it churned over the over the northwestern Bahamas. Photo courtesy NASA
Share this:

Hurricane Dorian has devastated portions of the Northern Bahaman islands of Abaco and Grand Bahama. Communications are down and the extent of damages has not yet been realized, but satellite images show much of Grand Bahama is flooded, with homes, business and the main airport under sea water.

The slow-moving storm is now headed north, and is expected to brush the coast of Florida on its way up the coast towards North Carolina. Millions of people could be impacted by wind, rain and a high storm surge, even if the storm doesn’t make direct landfall.

What can Brooklynites do to help? Here are some organizations rushing to assist those in need.

Ten thousand residents were headed to shelters Tuesday morning in Florida, and the American Red Cross estimates that 60,000 along the East Coast may need sheltering before the storm is over. You can donate here.

“We anticipate extensive shelter needs, alongside the need for short-term economic support, as well as for clean water and health assistance,” Sune Bulow, head of the International Federation of Red Cross and Red Crescent Societies’ Emergency Operation Centre, said in a statement.

The Washington, D.C.-based crowdfunding site has started a disaster relief fund to go toward food, water, medicine and longer-term recovery assistance. You can donate here.

Celebrity chef and philanthropist José Andrés has a mission to feed communities devastated by natural disasters. His World Central Kitchen fed Puerto Ricans after Hurricane Maria, Texans after Hurricane Harvey, and Paradise residents after California’s Camp Fire. Now he has set up a string of kitchens to feed Bahamians devastated by Hurricane Dorian. He has also launched multiple teams in Florida, ready to help feed the 10,000 people already in shelters there. You can donate here.