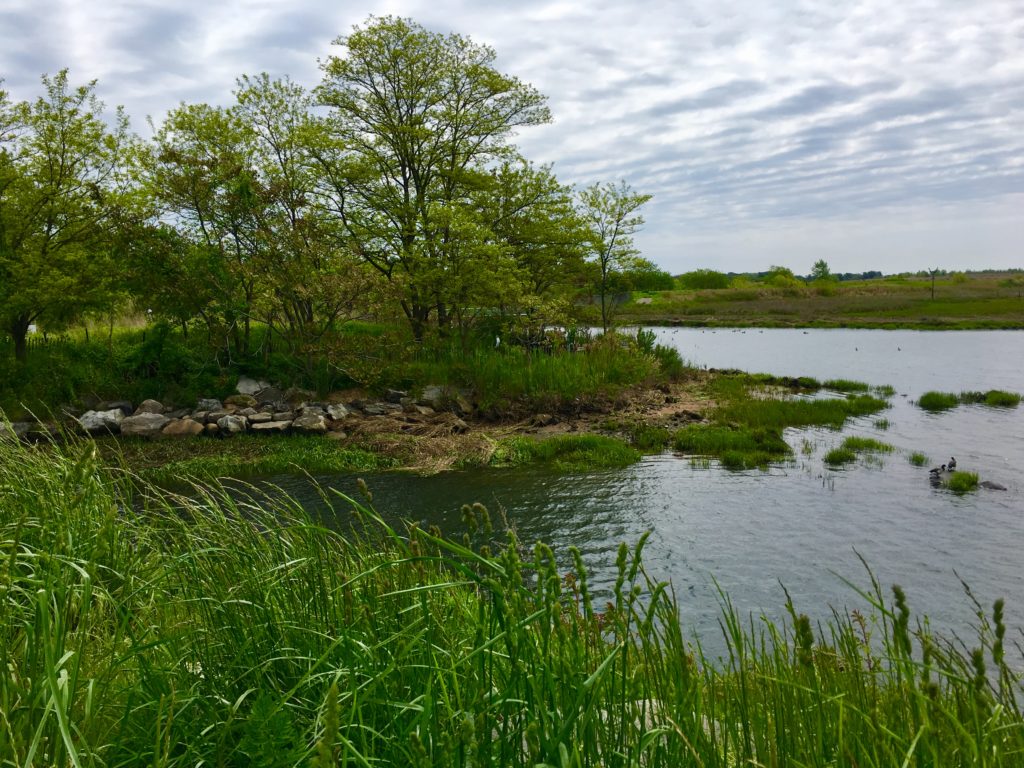 To reduce the risk of West Nile virus and minimize the general presence of mosquitos, the Health Department will conduct a second aerial larviciding to marshes in four of the five boroughs next week.

The spraying, which uses environmentally friendly larvicides to kill young mosquitoes before they grow into adults, will take place in Brooklyn, the Bronx, Queens and Staten Island from Monday, Aug. 19 through Wednesday, Aug. 21.

The spraying will only treat non-residential areas. While three days are allotted for its completion, the treatment may be finished sooner. Mosquitoes infected with the West Nile virus were discovered about two weeks ago in Health Department monitoring traps in Brooklyn, Queens and Staten Island.

In the case of bad weather, spraying will take place from Thursday, Aug. 22 through Monday, Aug. 26, during the same hours.