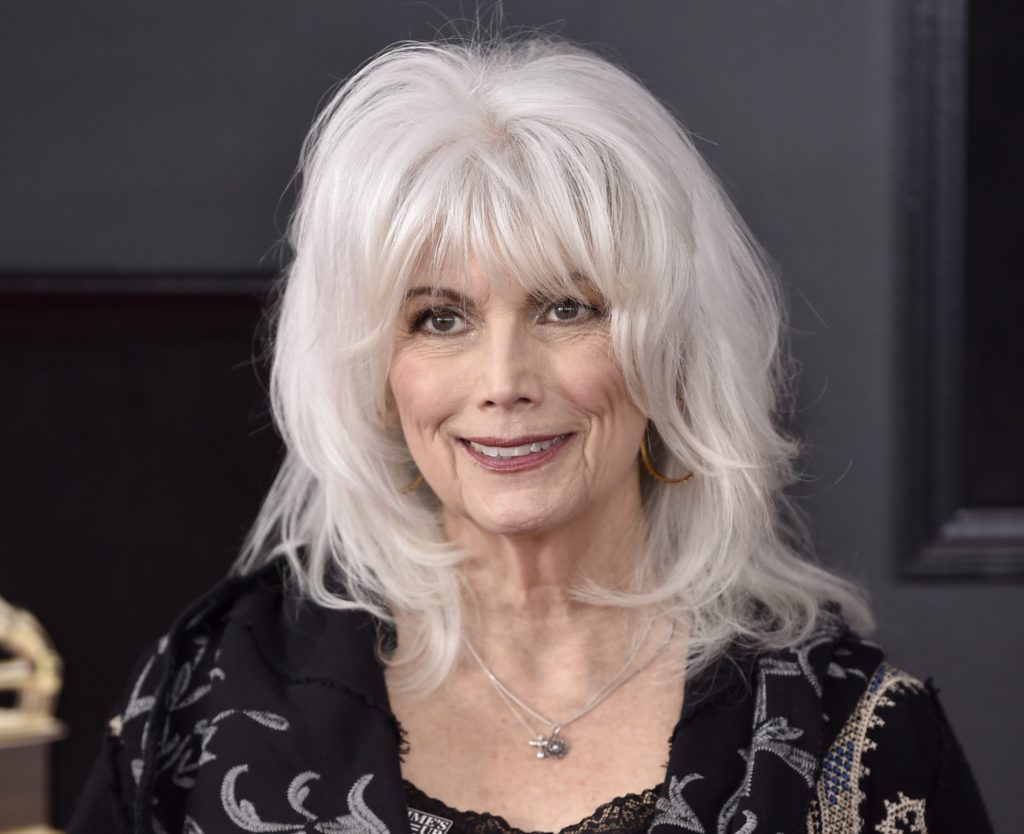 TODAY IS WORLD AUTISM AWARENESS DAY. Deeply concerned by the prevalence and high rate of autism in children in all regions of the world, the U.N. General Assembly designated today as World Autism Awareness Day on Dec 18, 2007. Autism affects children in all regions, irrespective of gender, race or socioeconomic status. It poses challenges to long-term health care, education, training and intervention programs, and it has a tremendous impact on children, families, communities and societies.

EMILE ZOLA WAS BORN ON THIS DAY IN 1840.  The journalist and novelist of the naturalist school wrote scores of novels that made him wealthy and a key figure in France’s literary establishment. Some of Zola’s notable novels are “Therese Raquin,” “The Belly of Paris,” “Nana” and “Germinal.” He is also remembered for his role in the Dreyfus case, with his Jan. 13, 1898, newspaper indictment entitled “J’Accuse . . .!” His efforts exposed a military cover-up and resulted in the retrial and ultimate vindication of Alfred Dreyfus. Defective venting of a stove flue in his bedroom (which some believed to be the work of political enemies) resulted in his death from carbon monoxide poisoning at Paris in 1902. In 1908, his remains were removed from their burial place to the Pantheon.

GIOVANNI GIACOMO GIROLAMO CASANOVA WAS BORN ON THIS DAY IN 1725.  The celebrated Italian writer-librarian and, by his own account, philanderer, adventurer, rogue, seminarian, soldier and spy, was born in Venice. As the Chevalier de Seingalt, he died at Dux, Bohemia in 1798 while serving as librarian and working on his lively and frank “History of My Life,” a brilliant picture of 18th-century life.

“2001: A SPACE ODYSSEY” PREMIERED ON THIS DAY IN 1968. Directed by Stanley Kubrick, the influential film has elicited many different interpretations. Sci-fi novelist Arthur C. Clarke based the screenplay on his 1968 book, which was prescient in several ways. Writing before men had landed on the moon, Clarke describes an expedition launched to Jupiter to track a mysterious signal emanating from the moon. Clarke gave the world’s population as six billion (achieved in 1999) and described a space station. During flight, a character reads the news on his electronic news pad. The film starred Keir Dullea, William Sylvester, Gary Lockwood, Daniel Richter and HAL 9000, the creepy computer that had human emotions. The theme music was Richard Strauss’ “Also Sprach Zarathustra.”