March 21, 2019 John B. Manbeck Special to the Brooklyn Eagle 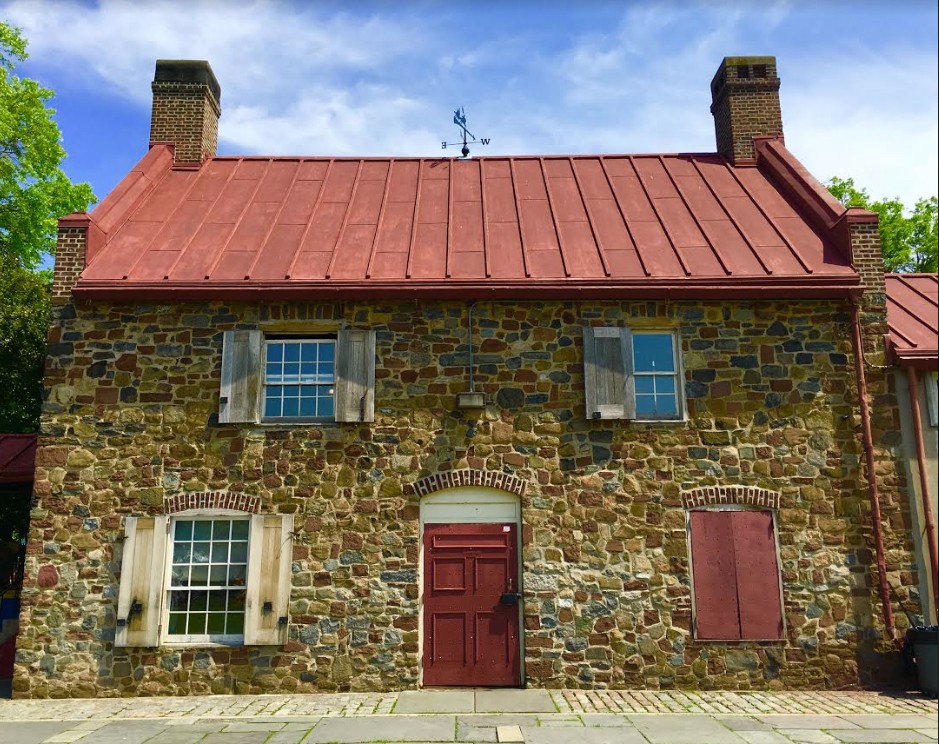 George Washington, the father of our country, was idolized with his name bestowed on streets, parks, a mountain, a state and even a city. His picture is on the dollar bill, too.

At the start of the American Revolution, he headquartered in Brooklyn Heights where Fort Stirling and, later, Fort Putnam, stood. The British, when they occupied “Brookland,” tore them down. Both areas became parks after the War of 1812. The construction of Fort Putnam had been supervised by General Nathanael Greene, the only general who remained loyal to Washington throughout the Revolution. The fort was decommissioned in 1815. What a wonderful “prospect” for a park with a view!

But the land sat unused. Then Walt Whitman, a poet and an editor of the Brooklyn Eagle, who worshipped George Washington, was incensed that his name was slipping from our memory. So, he campaigned and editorialized that a park be named in Washington’s honor. And in 1847, Washington Park became Brooklyn’s second park. (The first park was creatively named City Park in 1836, now known as Commodore John Barry Park.)

Then, in 1867, Olmsted and Vaux, after designing the real Prospect Park, set about re-designing Washington Park; by 1897, its name was changed to Fort Greene Park and in 1908, the Prison Ship Martyr’s Monument was added above the crypt for the remains of American Revolution prisoners from the Wallabout Bay prison ships.

In a sign of respect, Washington Park Street between Myrtle and DeKalb remained and quickly filled with stately brownstones and wealthy locals. Which brings us to the second Washington Park.

Back in 1883, a group of businessmen leased a plot of land from the Litchfields (who owned most of South Brooklyn) for a baseball club. They named it Washington Park! On opening day, May 12, the Brooklyn Merritts beat Trenton, 12-6.

Washington Park, now a baseball field, became home for the Superbas who used the Gowanus House (now The Old Stone House), a relic from the Battle of Brooklyn in the Revolution, as a dugout. But in 1913, the team moved out of Washington Park to Ebbets Field; in 1933, they renamed themselves the Brooklyn Dodgers.

After the Superbas left, Robert Ward’s Tip Top team of the Federal League moved into Washington Park. But the Federals folded and the park remained deserted until 1918 when the federal government used it to store war supplies.

In 1926, the NYC Parks Department acquired Washington Park and The Old Stone House which they used as a storage shed with restrooms. But then, in 1933, they changed the name to J.J. Byrne Park to honor a former Brooklyn Chief Clerk who had been elected Brooklyn borough president.

Fast forward to 2008. Community Board 6, sensing an injustice, voted to restore Washington’s name while retaining the Byrne name for the playground inside the Park Slope park.

One more park. Further east in Brooklyn you can find Washington-Hall Park., honoring the first president of our country and George Hall, the first mayor of the City of Brooklyn.