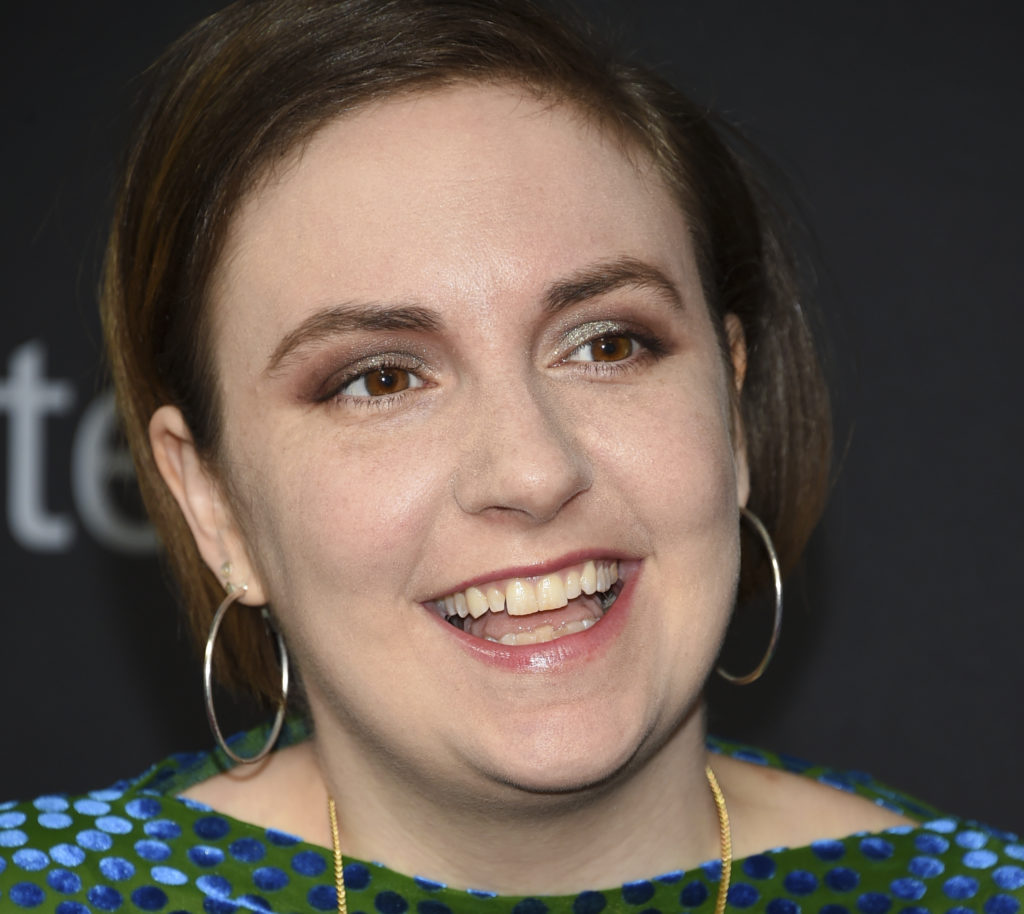 Actor Lena Dunham attends the Lincoln Center for the Performing Arts American Songbook Gala at Alice Tully Hall on Tuesday, May 29, 2018, in New York. (Photo by Evan Agostini/Invision/AP)
Share this:

Lena Dunham, the creator of the Brooklyn-based TV series “Girls,” announced that she left Brooklyn for the West Village. One of the reasons was to avoid Brownstone Brooklyn’s focus on mothers with strollers, according to the New York Post’s Page Six.

“I just wanna live around old people who are not reminding me every day of my infertility and loneliness,” she told New York Magazine in an interview. In addition to infertility, she suffers from fibromyalgia, a disease characterized by widespread musculoskeletal pain accompanied by fatigue.

In the New York interview, she also speculated on the reasons between her rifts with former professional associates, friends and romantic partners. She has said that “she won’t go to parties if there are more than five other people in attendance,” Page Six reported.