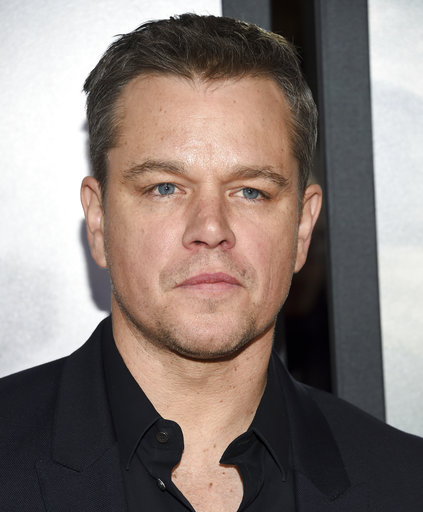 Matt Damon, Luciana Barroso and their four children have reportedly moved into the penthouse at The Standish, an exclusive Brooklyn Heights building that has made its mark in theater and the comics. A Columbia Heights resident who witnessed “many truckloads of stuff being moved in” to the building asked a “nosey neighbor” who told him that the famed actor had moved in, according to Brownstoner.

The Standish at 171 Columbia Heights was built in 1903. It was originally a hotel known as the Standish Arms and served as the fictional residence of Clark Kent in “Superman” as well as the place where Willy Loman had an affair in Arthur Miller’s “Death of a Salesman.” The hotel was purchased by the Jehovah’s Witnesses in 1981, then sold to an investment group in 2007. The sale is not yet in the public records, but the three-story penthouse was marketed with an asking price of $16.645 million, Brownstoner reported.