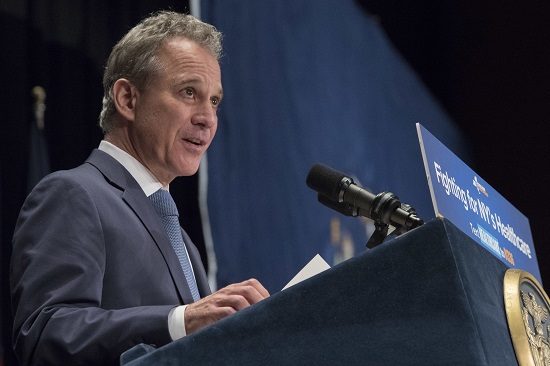 The owners of three Papa John’s Pizza franchise stores in Brooklyn on Friday agreed to pay $171,895 in restitution and damages to more than 100 underpaid workers, according to the state Attorney General’s (AG’s) Office.

Two of the stores named in the settlement are at one address, 1016 Coney Island Ave in Midwood. The store owned by Star Fine Foods IV, at 1612 Neptune Ave. in Coney Island, is no longer in operation.

In addition to the fine, Singh must also institute complaint procedures, provide written handbooks to employees, train supervisors in the labor law and post a statement on employees’ rights, according to the AG’s Office.

During the past three years, Schneiderman has prosecuted violations by eight Papa John’s franchisees who collectively owned more than 30 restaurants. Two more Brooklyn franchises were targeted, one at 189 Avenue U in Gravesend and the other at 3528 Nostrand Ave. in Flatlands. Other locations were in Inwood, Washington Heights, Kingsbridge, Woodside, Sunnyside, Flushing, Astoria and elsewhere in the metropolitan area.

The investigation was handled by Assistant Attorney General Kevin M. Lynch of the Labor Bureau.