In no time flat, TF Cornerstone has leased 120 apartments at its new Downtown Brooklyn development.
Betcha that number will be higher by the time you read this story.
“It’s going very well,” Zoe Elghanayan, a company principal and vice president, told Eye on Real Estate during a visit we made recently to 33 Bond St.

She said a satellite office the development firm opened at 442 Atlantic Ave. has been helpful in marketing the apartments. That office has gotten a lot of walk-ins.

Hosting broker breakfasts has been helpful too, she said.

The Manhattan-based residential and office landlord, which was founded by brothers Tom and Fred Elghanayan, has recently developed a number of apartment buildings on the Long Island City, Queens waterfront. But more about the firm’s Downtown Brooklyn development, which is located at the edge of Boerum Hill and has frontage on Livingston, Bond and Schermerhorn streets.

Handel Architects was the designer of 33 Bond.

There are a total of 714 apartments in the 25-floor building, 180 of them affordable-housing units and the rest market-rate apartments.

Initially, 20 percent of the building’s apartments — 143 of them — were affordable. A lottery has already been held to select tenants for them.

Now 33 Bond has opted into the recently revived 421-a housing program, requiring a 5 percent increase in affordable units. A second lottery will be held to accommodate the additional 37 affordable apartments. Dime’s dome is nearby

We’ve been watching the progress of construction at 33 Bond since the parking garage on the site was demolished.

It was quite an experience to step inside the nearly finished building.

We saw spacious model apartments with floor-to-ceiling windows that maximize light and views.

On 33 Bond’s 16th floor, where a setback in the building creates big terraces, the views are really something. One of the niftiest sights is the dome of the iconic Dime Savings Bank, a city-designated landmark at 9 DeKalb Ave.

City Point and other recently constructed Downtown Brooklyn residential towers are nearby. In other directions, we saw the Red Hook shoreline and the landmarked Williamsburgh Savings Bank tower.

Construction continues on 33 Bond’s outdoor amenities, which are located on the building’s second floor. They will include barbecue grills and a putting green.

Elghanayan mentioned an unusual amenity for tenants — a dog-grooming station with a pet groomer.

The building will also have a 52,000-square-foot gym, which is expected to open in spring 2018, that will be built by high-profile Manhattan sports facility Chelsea Piers.

And this fall, a coffee roaster from Colombia called Devocion will be moving into retail space at 33 Bond. 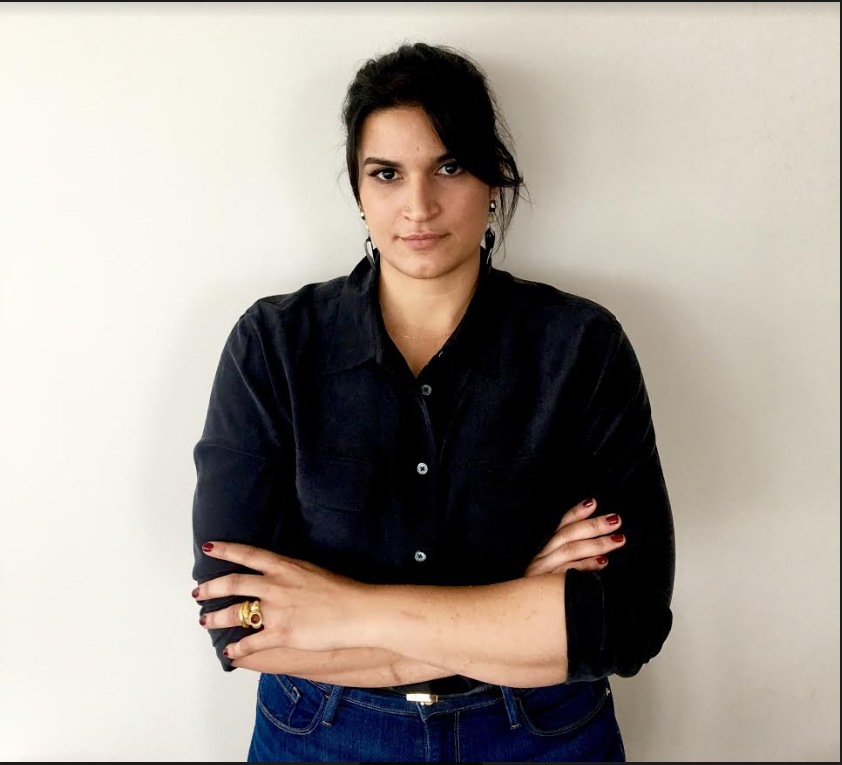