Many members of Brooklyn’s legal community were on hand for the retirement party for Justice Alan Marrus on Tuesday. Pictured from left: Hon. Alan Marrus, Hon. Albert Rosenblatt, Julia Rosenblatt and Iris Marrus. Eagle photos by Rob Abruzzese
Share this:

Judges, attorneys and many members of the Brooklyn court system were at Battery Gardens in Manhattan on Tuesday night to celebrate the 33-year career of Justice Alan Marrus.

“Integrity, honor, appreciation for other people and their time, kindness, intelligence — these are things we look for in people, especially judges, and that’s my dad,” said Justin Marrus, an assistant district attorney and son of Justice Marrus.

“That’s why tonight we have people from every segment of the criminal justice system — we have court reporters, court officers, we have judges from different boroughs, we have assistant district attorneys, attorneys from the private sector, from the legal aid society, we even have someone he convicted, all here to honor Alan Marrus.”

There were over 150 people in attendance during the event. Justin Marrus served as the master of ceremonies and a group of people had an opportunity to say something about Justice Marrus including: Hon. Barry Kamins, Hon. William Garnett, Hon. Matthew D’Emic, Michael Farkas, president of the Kings County Criminal Bar Association, acting district attorney Eric Gonzalez, Danielle Sered, director at Common Justice, Bruce Richardson, Joseph P. Alexis and a few others. “Alan Marrus has long enjoyed the deserved reputation of being the best judge in Brooklyn,” said Hon. Matthew D’Emic, the administrative judge for criminal matters in the Second Judicial District of New York. “As his colleague for 20 years, it is a reputation that I agree with. He’s hardworking, without fanfare, steady, solid, efficient and effective.”

After graduating from Brooklyn College and George Washington University Law School, Judge Marrus started his legal career in the Brooklyn DA’s office in 1971. He worked for the NYS Office of Prosecutorial Services and was then director of the NY appellate reference service and eventually went to work for the Bronx DA’s office. In 1983, he became a NYC criminal court judge and in 1986 he joined the Kings County Supreme Court. According to Hon. Barry Kamins, Justice Marrus presided over 675 trials in his career.

“Over the years Judge Marrus has written landmark decisions in numerous areas of the law — DNA evidence, negative identification evidence, videotape testimony,” Justice Kamins said. “Every administrative judge that he has served under has given him the most difficult trials, proceedings and cases. When I was the administrative judge and there was a particularly difficult case, I knew I could give it to Alan.”

Many commented on Justice Marrus’ courtroom demeanor, which meant that he was always on time, and he expected attorneys and their clients on time as well. He was also known for hosting quick jury selections and purposeful trials.

“He taught me my first lesson about being prepared,” said acting DA Eric Gonzalez. “It was a drug-possession case; I prepped it on the fly. We don’t tolerate that now, but back then [we did], and I learned my lesson because I was late, about 10 minutes. I ran into court, I was sweating, and the judge just said, ‘Nice of you to join us.’ I was ready to apologize when I looked and realized that the jury was already in the box. I really appreciate now the lessons I learned during that trial.”

One of the speakers stood out during the event — Bruce Richardson, who was an attorney, but one who had stood before Marrus as a defendant. Richardson credited the judge with helping to turn his life around.

“Judge Marrus, we all know that he is by far the best judge in Brooklyn, but for me, he risked his stellar reputation and his prestige for a promise. And with that, I was able to graduate college [and] I was admitted to the bar.” 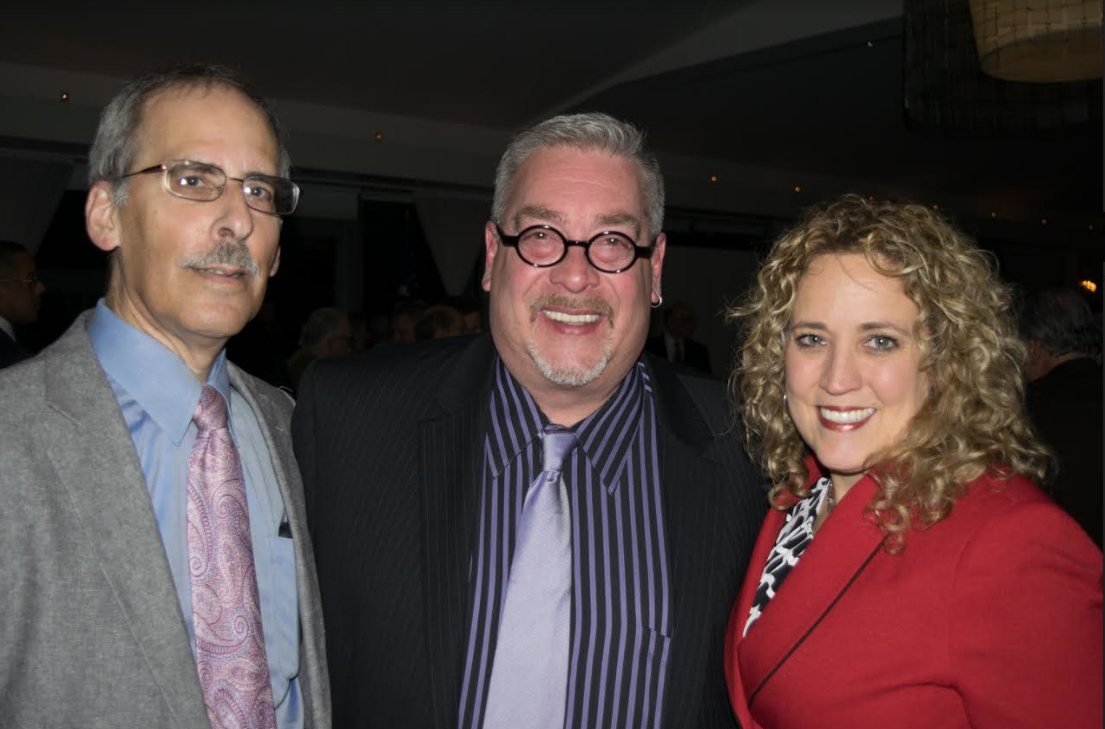