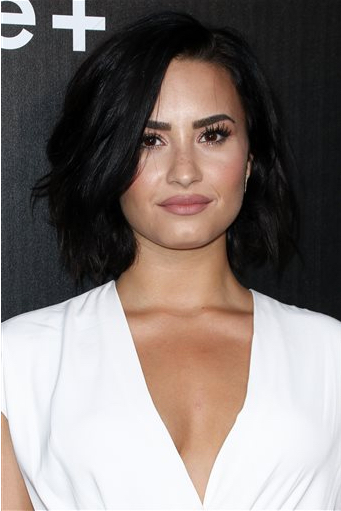 Greetings, Brooklyn. Today is the 232nd day of the year.

ON THIS DAY IN 1932, the Brooklyn Daily Eagle published an article titled “Full Week Goal Set for Flying Boudoir.”

The article focused on two Long Island women breaking the record for the longest time flying a plane.

“It was 6 o’clock yesterday afternoon that the old record of 123 hours, set by Edna May Cooper and Bobby Trout at Los Angeles, fell,” the Eagle reported. “The new record breakers’ [Frances Marsalis and Louise Thaden] manager…announced that a goal of a full week in the air had been set.”

H.P. LOVECRAFT was born on this day in 1890. Lovecraft was a renowned master of American Gothic literature and is known for his work “The Call of Cthulhu,” among others. He died in March of 1937.