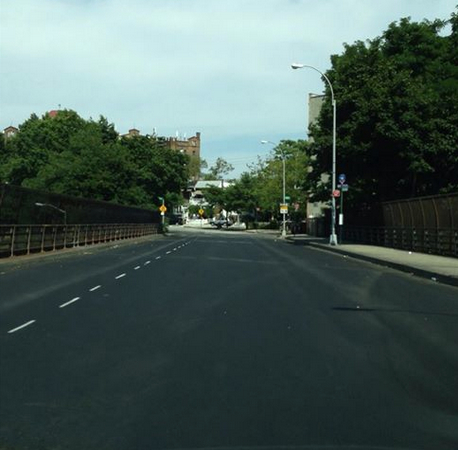 A fuel spill from a truck closed westbound lanes on the Gowanus Expressway near the intersection of the Prospect Expressway early Monday afternoon.

According to NYPD and FDNY spokespersons, the accident was called in around 1:30 p.m. As of 3 p.m., three westbound lanes were closed, while one was still open.

The Fire Department sent Hazmat (hazardous materials) trucks and other units to clean up the scene, the FDNY spokesperson said.

The westbound Prospect Expressway runs into the Gowanus Expressway in the South Slope, near Third Street and Hamilton Avenue. Both roads are part of Interstate Highway 278.