Environmental Commissioner Joe Martens said Wednesday that he is recommending a ban. Cuomo says he is deferring to Martens and Acting Health Commissioner Howard Zucker in making the decision.

Zucker and Martens on Wednesday summarized the findings of their environmental and health reviews. They concluded that shale gas development using high-volume hydraulic fracturing carried unacceptable risks that haven’t been sufficiently studied.

Martens says the Department of Environmental Conservation will put out a final environmental impact statement early next year, and after that he’ll issue an order prohibiting fracking.

New York has had a ban on shale gas development since the environmental review began in 2008. Brooklyn panel to focus on effects of fracking 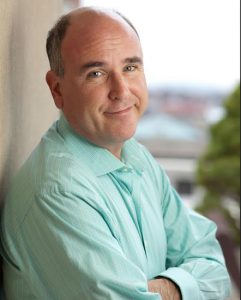