Bed-Stuy residents are ready for a legal fight to prevent a private school from moving in. Photo by Lore Croghan
Share this:

It’s not too late for a lawsuit.

Bed-Stuy residents who fear a Traffic Armageddon if a big private school is built on Nostrand Avenue are contemplating legal action to try to halt the project, the Brooklyn Eagle has learned.

Gonzalez said he’s spearheading the effort to weigh a legal challenge to the planned pre-K-through-grade-12 school – which the congregation said would have about 630 students using private buses and about 120 high-schoolers using public transportation, the Eagle recently reported.

Members of the Willoughby Nostrand Marcy Block Association, the Hart Nostrand Marcy Block Association and Vernon Avenue and Pulaski Street block associations packed a basement meeting room of Bedford-Stuyvesant’s Masonic Temple to question reps from city agencies about looming traffic troubles and the threat of toxic substances being released during demolition at the school site.

“We’re going to try to fight this, and keep on fighting this,” Lydia Rodriguez, a 31-year resident of Hart Street, told the Eagle. “It’s too congested here.” 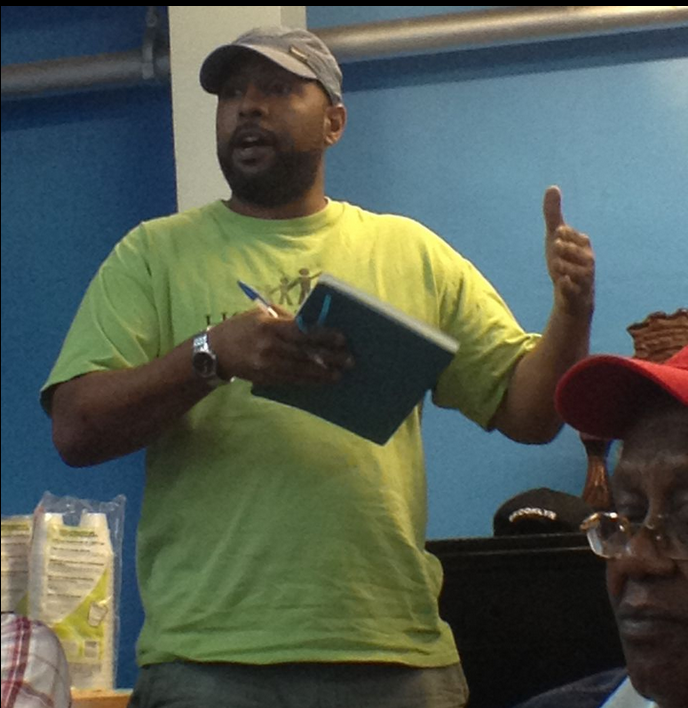 The streets around the yeshiva site are already full of buses from neighboring P.S. 54 and tractor-trailer deliveries at nearby Home Depot and the Van Blarcom Closures (VBC) factory complex. Select bus service on Nostrand Avenue and a bike lane on Willoughby Avenue further complicate the situation.

Congregation Adas Yereim’s board has not responded to a request for comment the Eagle made last week about neighborhood residents’ objections to the construction plan.

The crowd at the meeting hissed angrily when city Department of Buildings liaison Benjamin Colombo said his agency doesn’t take traffic issues into account when deciding whether to approve construction permit applications.

In 2012, the Buildings Department disapproved the congregation’s initial application to construct a three-story, 67,000-square-foot school at the Nostrand-Willoughby Avenue corner site, which is currently occupied by the former garage for Cascade Laundry’s delivery trucks.

In January, the city Board of Standards and Appeals granted a special permit okaying the school’s construction in a manufacturing zoning district – which is just across Nostrand Avenue from residential blocks lined with cherished brownstones and fine front gardens.

Leslie Evans, who served as a meeting moderator, told the Eagle after the meeting that the Board of Standards and Appeals ignored neighborhood input in making its decision. 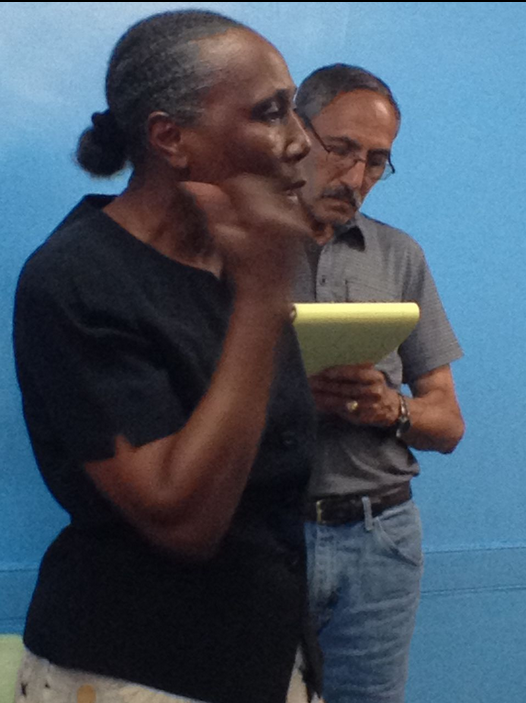 Traffic Armageddon in Bed-Stuy? Oh my!