Media Rundown: Brooklyn in the news for May 26 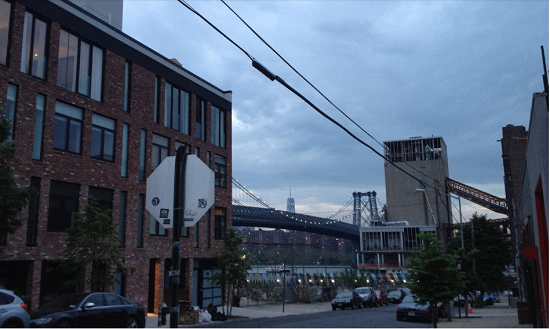 Media Rundown: Brooklyn in the news for May 25