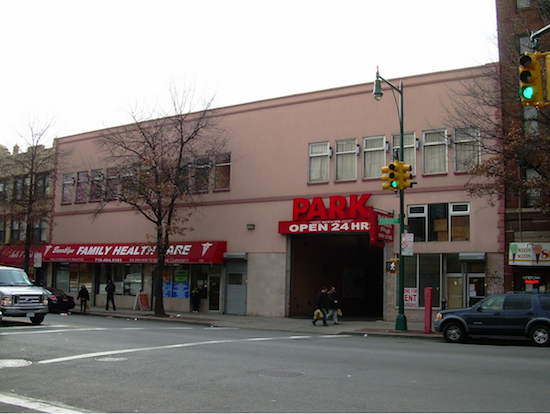 Brooklyn’s Prospect Lefferts Gardens has been discovered by developers armed with plans to transform vacant lots into residential developments on or near Flatbush Avenue.

The projects include eight buildings ranging in height from six to 23 stories that will contain a total of 616 units—mostly rentals but some luxury condominiums.

Bordered by Flatbush Avenue, Empire Boulevard and New York and Clarkson Avenues, Prospect Lefferts Gardens is no stranger to newcomers. For decades professionals and families have sought out the Romanesque, Colonial and Tudor Revival style homes built from 1895 to 1925 as a more affordable alternative to Park Slope on the other side of Prospect Park. In 1979, more than 11 blocks of the neighborhood were designated a historic district.

Now the same amenities that attracted homeowners to Prospect Lefferts Gardens are attracting developers—the neighborhood’s close proximity to Prospect Park, the Botanic Garden and major medical centers, easy commute to Manhattan and blocks and blocks of well-maintained, two- and three-story brick and limestone homes that are appreciating in value.

The few vacant lots that do exist in the neighborhood are getting picked off by developers and projects that were stalled during the recession are being resurrected by new owners.

Eight of the planned developments are highlighted below and serve as a sample of what the future may hold for Prospect Lefferts Gardens:

Another development site featuring 145,720 buildable square feet at Nostrand and Clarkson Avenues, one block from SUNY Downstate Medical Center, Kings County Hospital, and other medical facilities, is in contract. It was on the market for $10 million.

Much of the press is intently focused on development in more developed parts of Brooklyn like Williamsburg, Downtown Brooklyn, Park Slope and Crown Heights. These developments are a clear sign that much more is taking place throughout the borough and will continue to do so.