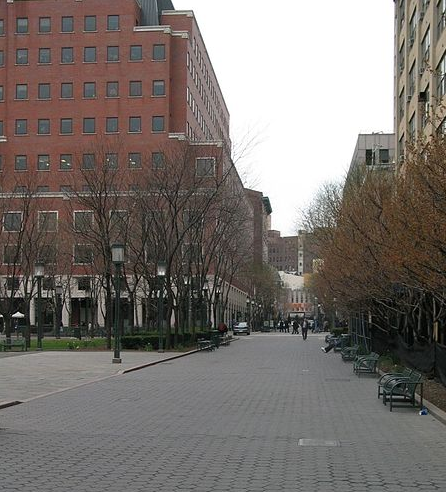 Forest City Ratner Companies (FCRC) today announced that the Brooklyn Friends School has signed a lease to move its Upper School to MetroTech Center, doubling the size of the school and adding to MetroTech’s vibrant academic campus.

“First class academics and thriving commerce have had a long and successful history at MetroTech,” said MaryAnne Gilmartin, President and CEO of FCRC. “The Brooklyn Friends School, a venerable and beloved local institution, carries forth that great tradition and we are very excited to welcome it to MetroTech.”

“The new Upper School building, a complete, building-in-building high school that is a five minute walk from our Pearl Street school, represents a dramatic step forward for our Upper School that has been many years in the making,” said Head of School Larry Weiss.

Founded in 1867, The Brooklyn Friends School is an independent, college preparatory Quaker school with 770 students from preschool through high school. The new 45,000-square-foot Upper School at MetroTech is being designed by FXFOWLE architects and will include four science labs, three art studios, a black box theater, dance and music studios and more than 1,000 square feet of physical fitness space. It will open to students in September 2015.

For the past eight years, BFS Upper School students have been taking classes and using other facilities, such as science labs and art studios, in separate buildings. Moving to their new space at 116 Lawrence Street at MetroTech Center will allow them to have the complete program housed in one building.