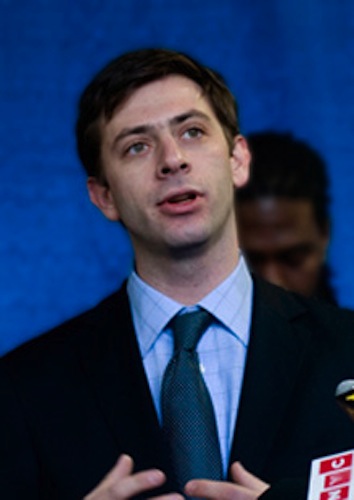 Brooklyn politicians have been plagued with reports of corruption, misdealing and other forms of illegal activity. Despite the acts of a few corrupt politicians, two City Council members from Brooklyn have been selected to speak at a hearing on public corruption.

Former state Assemblyman William Boyland has been accused of soliciting bribes in exchange for helping a carnival promoter to get permits and leases. Authorities say they recorded the lawmaker naming his price in bugged hotel rooms in Atlantic City and Manhattan. New York State Senator John Sampson has been accused of embezzling approximately $440,000 from approximately four foreclosed Brooklyn properties where he served as the court-appointed referee responsible for controlling the escrow accounts that held the proceeds from the foreclosure sales, and of making false statements to the Federal Bureau of Investigation.

Most notably, former New York State Assemblyman Vito Lopez has been accused of sexually harassing female staffers. While Lopez, who represented Williamsburg, denies the accusations, the state Assembly approved a $103,000 settlement to settle some of the harassment claims.

Now, two Brooklyn legislators are working to change the impression of a Brooklyn politician. Councilmembers Brad Lander (D-Cobble Hill/Park Slope/Windsor Terrace) and Carlos Menchaca (D-Red Hook/Sunset Park) have been invited to speak at the Moreland Commission public hearing on Monday, Oct. 28, at the Jacob K. Javits Convention Center in Manhattan.

The commission was established under the 1907 Moreland Act, which authorizes the governor, “either in person or by one or more persons appointed by him for the purpose, to examine and investigate the management and affairs of any department, board, bureau or commission of the state.”